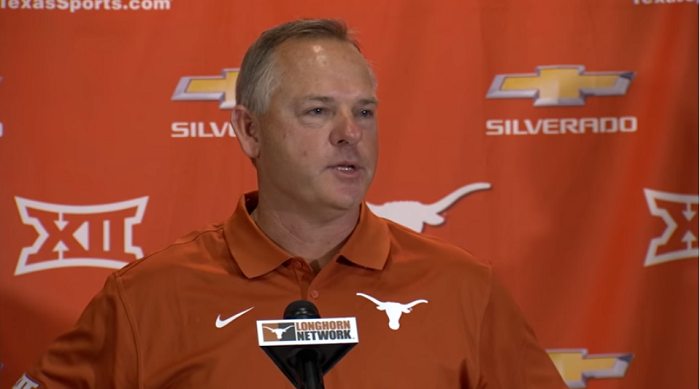 In the wake of Sunday’s tragic helicopter accident involving former Lakers star Kobe Bryant, the sports world continues to pour out with emotion over his passing.

The three were traveling with Bryant to a youth basketball game when the helicopter crashed in Calabasas, California. Alyssa and Gianna, who is also 13, were teammates. Altobelli, coached at OCC for 27 years, leading the Pirates to four state titles and more than 700 wins.

On Monday morning, Texas Longhorns head coach David Pierce commented on Twitter of “Alto’s” passing, writing in part, “Alto was special. We were roommates in college and have had the best relationship two old guys on opposite sides of the country could have.”

Per the ESPN article, Altobelli became friends with Bryant in recent years through their daughters, inviting Bryant to be a surprise guest speaker in 2018 and riding with him in his helicopter on several occasions.