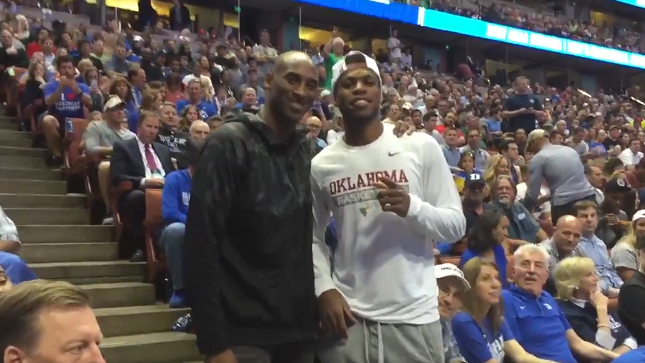 It’s been a tragic day in not just the sports world, but across the country and globe, as we mourn the loss of former NBA superstar Kobe Bryant and his daughter Gigi in a helicopter crash in Los Angeles.

As the world reacts, this moment with a former Big 12 star, Oklahoma guard Buddy Hield, was one to appreciate and enjoy.

OU Assistant AD Mike Houck shared the video on Twitter on Sunday night of Hield, a huge Kobe fan, getting to meet him for the first time after the Sooners beat Texas A&M in the 2016 Sweet 16.

Never met a bigger Kobe fan than @buddyhield. If you knew Buddy when he was at OU, you know Kobe was his idol. Buddy COULD NOT WAIT to meet him after Sweet 16 win over A&M in ‘16, and scored 37 vs. Oregon two days later with Kobe in stands again. Really nice moment here. #RIPKobepic.twitter.com/sDnc7nOtLH

Hield is currently playing for the Sacremento Kings. He is in his fourth season in the NBA and averages 20 points and 5.1 rebounds per game.

According to the OU Daily, after Hield was drafted No. 6 overall by the New Orleans Pelicans in the 2016 NBA Draft, he said Kobe texted him and gave him some career advice.

“It doesn’t matter where you go,” Bryant wrote. “It matters more what you do when you get there. Just go there and work.”

From the dawn of the Big 12 conference, its football teams have been major players on the national stage and have played...

After a potentially criminal situation, Trejan Bridges and Seth McGowan are no longer on OU’s football team, according to Sooners coach Lincoln...

The Big 12 as a Conference had one of the more lackluster showings in the 2021 NFL Draft. None were taken in... 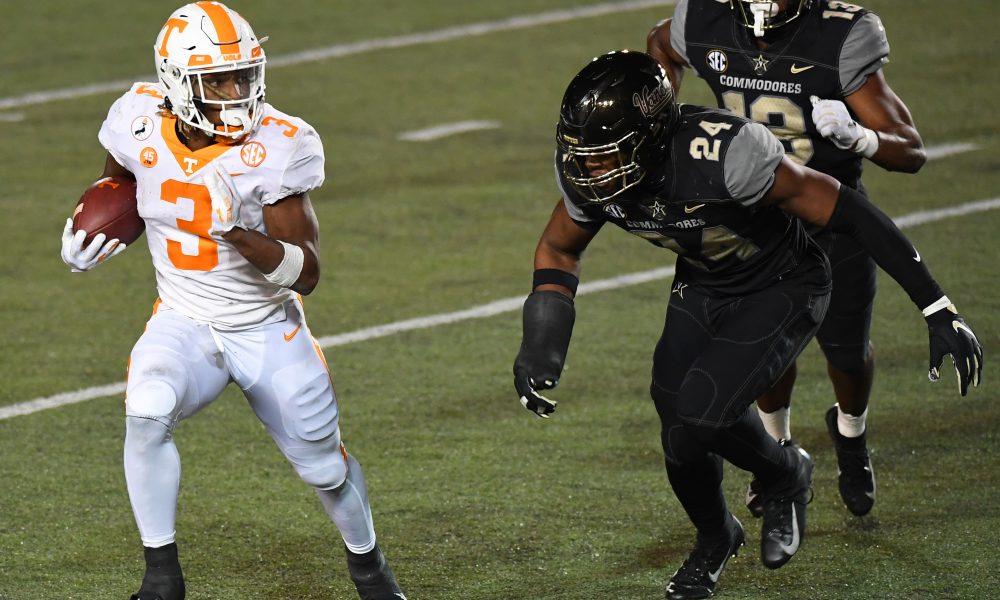 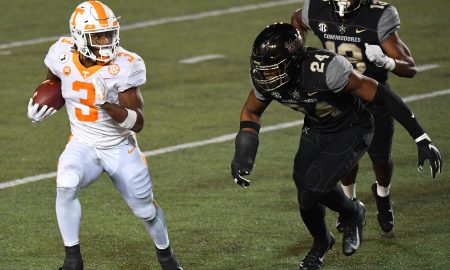 New Oklahoma running back Eric Gray is the most impactful player on the 2021 NCAA football transfer market so far, according to...