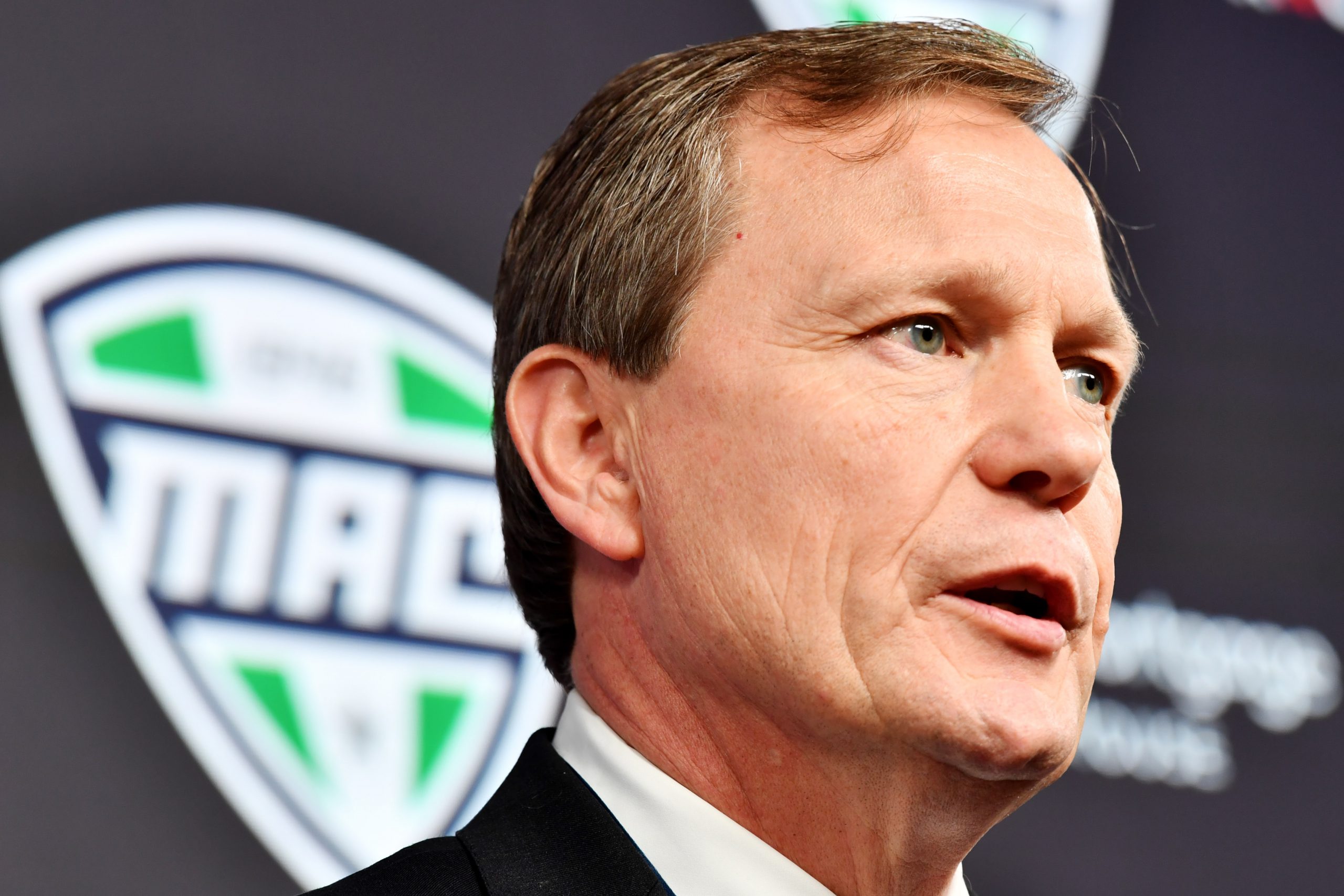 Just when we thought that the football schedules were starting to be set into place, another wrench just got thrown into the mix. Today the Mid-American Conference otherwise known as the MAC dropped a bombshell today. According to watch stadium’s football insider Brett McMurphy, the MAC has cancelled football in the fall due to COVID player health concerns and safety concerns.

It will be interesting to see if these games stick and if they do not this will put the Big 12 in a bind searching for that one non-conference game. But at least the Missouri Valley Football Conference left it up to the schools to play games in the fall. If other group of five schools decide to follow the MAC, it will leave others scrambling for opponents.