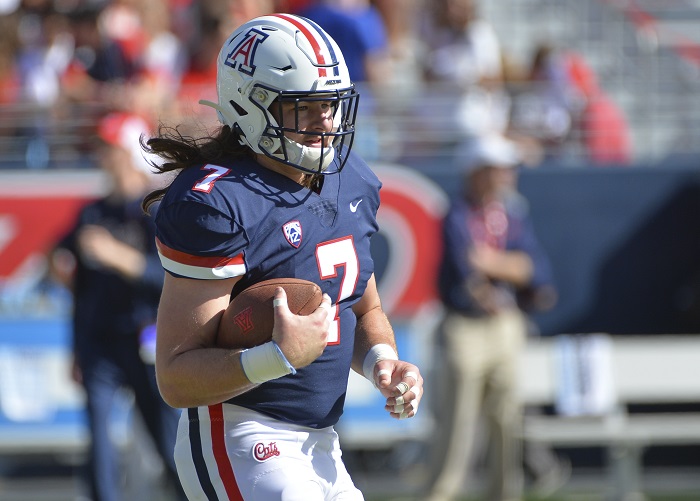 Texas Tech‘s defense just got a lot better thanks to the addition of Arizona linebacker Colin Schooler, who is a graduate transfer and will be eligible to play immediately.

Schooler made the announcement on Twitter on Sunday night.

Schooler is the FBS active leader in tackles for loss with 46, and recorded at least 90 tackles in each of his three seasons with Arizona. He’s been a star for the Wildcats since he stepped on campus. Schooler was named the 2017 Pac-12 Freshman Defensive Player of the Year and earned honorable mention all-Pac-12 honors three times.

Schooler announced on August 19th he would be entering the transfer portal, eight days after the Pac-12 decided to postpone the 2020 football season. His brother, a wide receiver, also entered the transfer portal and left for Oregon.

Colin Schooler has 312 career tackles, second among active FBS players. He fills a big hole at a key position for the Red Raiders after Jordyn Brooks was drafted in the first round of the NFL Draft.

The Red Raiders now have six transfers from Power 5 programs this offseason and while they are picked to finish ninth in the Big 12, that kind of experience added to the roster, just might make them the sleeper team not enough Big 12 fans are talking about.

Texas Tech opens up its 2020 football season on September 12th against Houston Baptist.

Bob Bowlsby: “The Big 12 will continue to be a vibrant and successful entity in the near term and into the foreseeable future.”

With the news of Texas and Oklahoma heading off to the SEC, it has caused quite the stir around the Big 12...

Oklahoma State offensive lineman Josh Sills was one of several Big 12 players named to the 2021 Outland Trophy Watch List on...

After the Oklahoma Sooners and Texas Longhorns officially reached out to the SEC about membership on Tuesday, the questions around the future...

Oklahoma State guard Cade Cunningham signed an endorsement deal with Nike on Tuesday, one that is reportedly the highest of any expected... 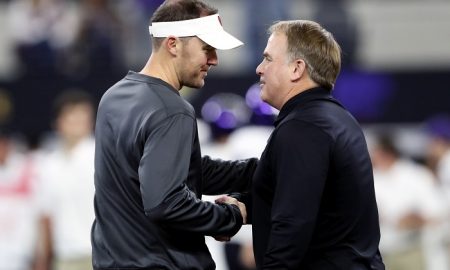 Welcome to the HCS Big 12 mailbag! This mailbag is for all you football junkies out there who root for a Big...