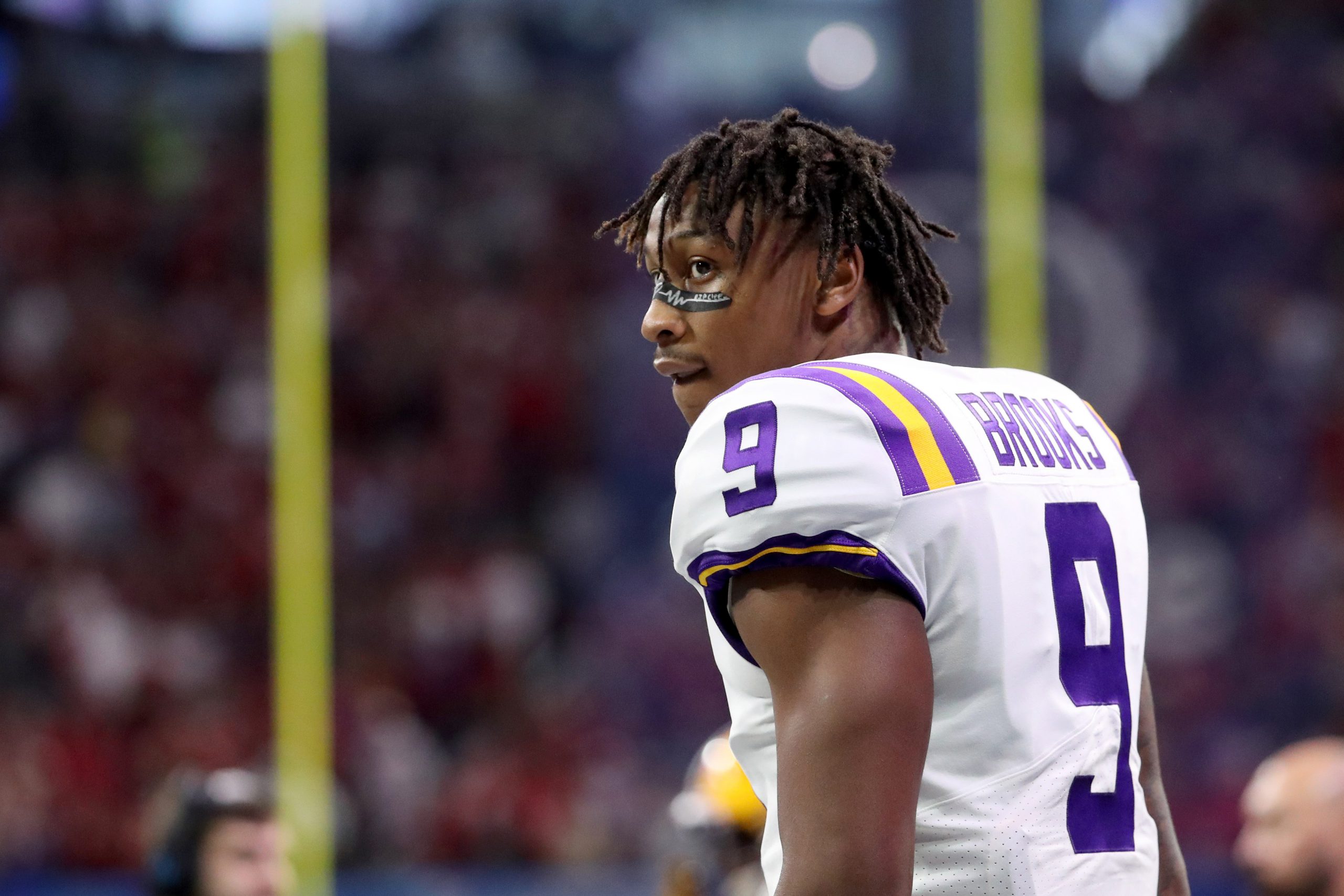 Even though TCU will not be playing football next weekend like everyone else, they did receive some good news on Friday. Their defense just got a little better as LSU transfer Marcel Brooks announced on Friday that he is immediately eligible to play this season. And while the Frogs already have stud linebacker Garrett Wallow, adding Brooks to play with him will be a huge plus for Gary Patterson’s tough defense.

Marcel was rated as the number two outside linebacker and the thirty-second ranked player overall in the 2019 class according to 247 Sports. And while LSU was loaded on defense last season, current Baylor head coach Dave Aranda (Who was the LSU defensive coordinator last season) found a way to get the athletic freshman on the field last year.

As a freshman, Brooks played in eleven games finishing with eight tackles and one and a half sacks last season. Sure, those numbers are not eye popping but keep in mind, he was a true freshman on a national championship team and they still found a way to get him on the field.