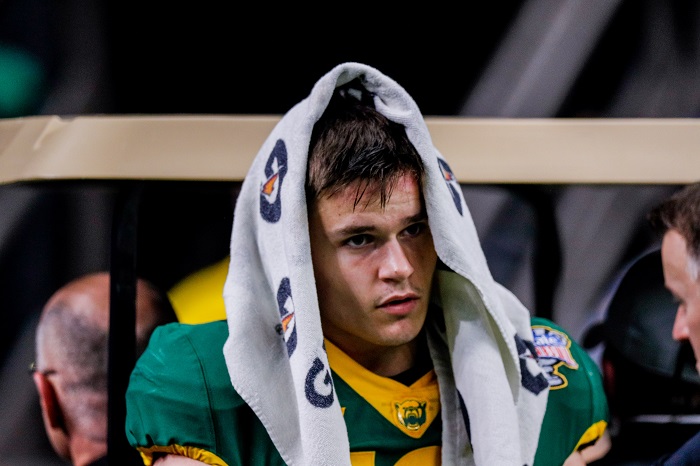 There are now three Big 12 football games in Week 1 that have been postponed due to COVID-19 outbreaks. As first reported by Pete Thamel, Baylor’s home opener vs. Louisiana Tech has been put on hold after an outbreak.

Last Friday it was announced that TCU’s home opener was postponed against SMU following positive cases for the Horned Frogs. Then on Monday night, Oklahoma State’s opener against Tulsa was pushed back a week due to positive cases with Tulsa.

Will another game, or games, be cancelled before Saturday? It’s possible, as testing is scheduled to take place three days per week on Sunday, Wednesday and Fridays for the Big 12 Conference.

However this is why the Big 12 schedule has several open dates built in and the schedule also includes a Big 12 Championship date of either December 12th or December 19th, which allows for more flexibility on the back end.

So now the Big 12 is down from 10 Week 1 games to seven, which you can see all the information and kickoff times for here.