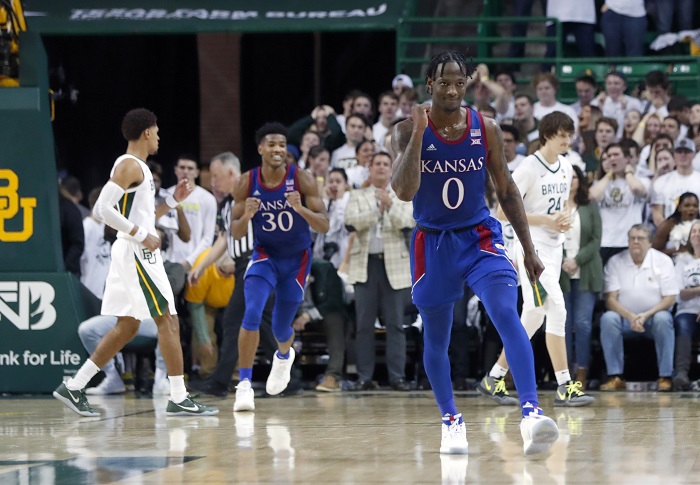 Four Big 12 players were named to the 2021 Bob Cousy Point Guard of the Year Award watch list, announced on Monday.

Baylor junior Jared Butler, Kansas senior Marcus Garrett, Oklahoma State freshman Cade Cunningham and Texas senior Matt Coleman III are all on the watch list for the award given to the nation’s best point guard at the end of the season.

Butler was one of the most consistent players in the Big 12 last year, averaging 16 points per game, which makes him the leading returning scorer in the conference entering next season. Butler also averaged 3.2 rebounds, 3.1 assists per game.

Cunningham, a true freshman, goes to Oklahoma State as the No. 1 recruit in the 2020 Class, as ranked by 247Sports.com. Cunningham is a likely starter for the Cowboys, despite being a true freshman.