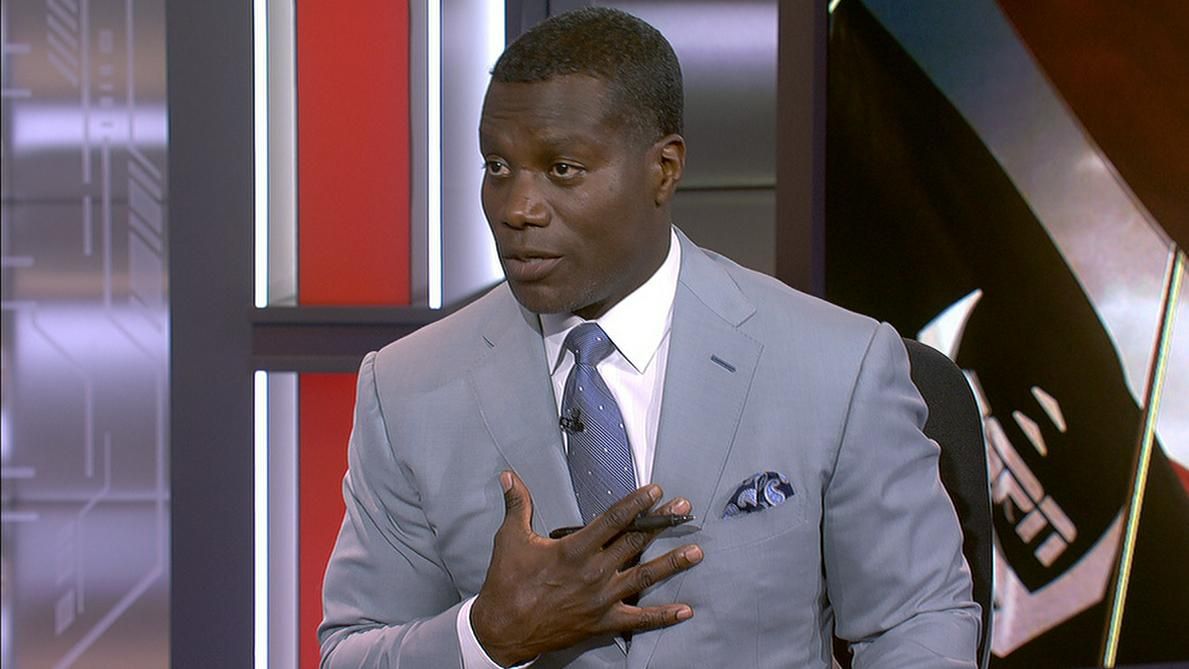 The College Football Playoff rankings were released on Sunday with the Final Four announced.

After ESPN analyst Kirk Herbstreit saw Oklahoma come in at No. 6 in the final rankings, Herbstreit said, “I don’t think you want to play Oklahoma.”

His fellow “analyst” Joey Galloway got very triggered by the Sooners comign in at No. 6, and quickly defended Cincinnati, saying, “I don’t think you want to play Cincinnati, either. You talk about Texas A&M hitting a ceiling, Cincinnati hit a ceiling also. This makes me laugh, and honestly, this is the area of time when the other Group of 5 teams should say, either start respecting us or tell us why you don’t respect us. Tell us why you’re not going to let us get there [the College Football Playoff]. Tell us you’re not going to let us get there.”

Boy, it’s tough to listen to Joey Galloway analyze anything on the college football field. But this is right up there with his all-time ridiculous comments. Let’s not forget back in 2018 he said we should, “Keep an eye out on the Kansas Jayhawks.”

Talk about a credibility killer.

The idea that Cincinnati should be ranked ahead of Oklahoma, when the Sooners are playing some of the best football in America right now and would be a threat to any team ahead of them in the rankings is comical.

Oklahoma would likely be at least a 10-point favorite over Cincinnati if they were to play today. Maybe more? Regardless, it’s a ridiculous argument.

I don’t know how much money Galloway is getting from Cincinnati boosters, but I sure hope it’s enough to continue burying his own credibility, or whatever is left of it.

Kirk Herbstreit went on to point out that Oklahoma is dangerous and is a classic example of a team who became a totally different team in the second half of the season. This is an obvious point to anyone who watches college football.

One thing we can all be grateful for this time of year, at least Joey Galloway is a talking head and not on the College Football Playoff selection committee.