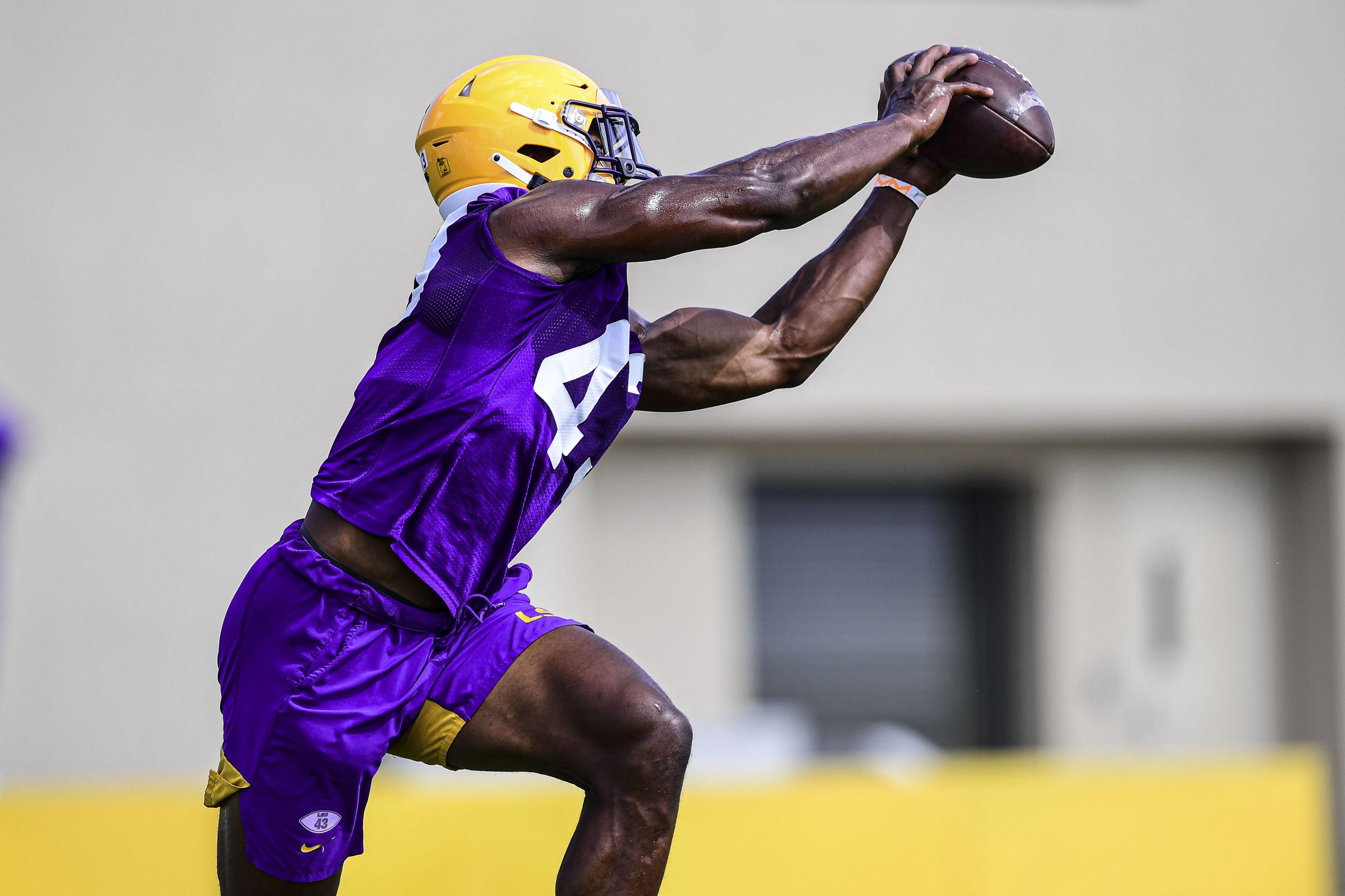 Texas Head Coach Steve Sarkisian is on a role lately. After landing a key commitment in 4-star wide receiver Armani Winfield for the 2022 class, Sark was able to get a commitment from LSU grad transfer Ray Thornton according to Justin Wells from Inside Texas.

The 6-foot-4, 225-pound outside linebacker collected 45 tackles, three sacks, one pass deflection, and one forced fumble during his time in Baton Rouge.

Thornton was a former four-star recruit in the 2016 class and had offers from schools such as Texas, Cal, Michigan, Kansas, and North Texas.

Texas has yet to get a linebacker’s coach so far this offseason. However, it has been rumored that current linebackers coach Coleman Hutzler is under strong consideration to be retained. Also, it could be likely that defensive line coach Oscar Giles could end up coaching linebackers as well if he ends up staying on the staff for the 2021 season.

No matter who winds up coaching the linebackers, this unit was an area of concern this past season and adding a guy like Ray Thornton should provide some much needed depth at the position.