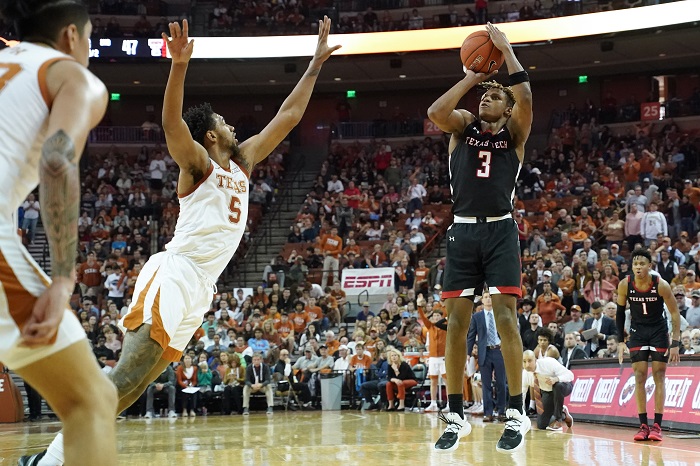 Texas Longhorns forward Royce Hamm Jr. and guard Donovan Williams submitted their names to the transfer portal on Tuesday, per a report from 247sports.com.

Their decisions come on the heels of Texas losing in the first round of the NCAA Tournament to Abilene Christian. It was the third straight NCAA Tournament loss in six seasons under head coach Shaka Smart.

Both Hamm and Williams have struggled to find consistent playing time with the Longhorns, as there has been an experienced and talented roster in front of them on the depth chart.

Hamm, classified as a senior, finished this season averaging 1.9 points and 2.5 rebounds per game. As a junior last season, Hamm put up the best numbers of his career in Austin, averaging 2.7 points and 2.7 rebounds and playing 12 minutes per game.

Williams, a sophomore, came to Texas as the No. 61 recruit in the country, per Rivals.com. But, with Andrew Jones, Courtney Ramey, and Matt Coleman III already in the starting lineup at guard, Williams found it hard to crack the rotation.

Their departures rob the Longhorns of some potential depth. Coleman is a senior, as is senior backup guard Jase Febres. Both could decide to come back for an additional year, if they wish to use the extra year of eligibility afforded them by the NCAA. The same is true for forward Jericho Sims. Forward Kai Jones and Greg Brown could decide to leave early for the NBA.

Should all of those players depart that would have opened up playing time for both Hamm and Williams.