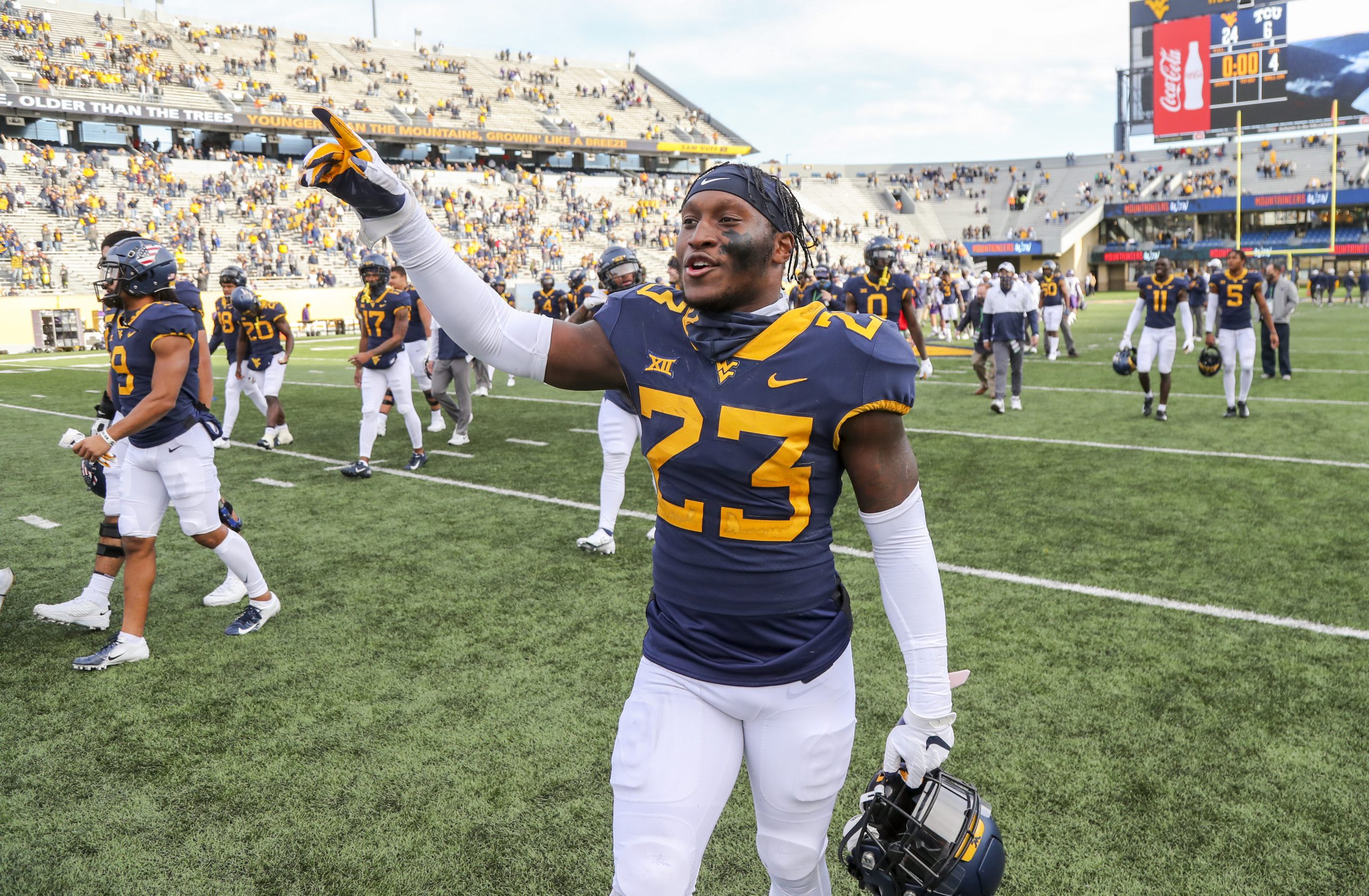 After starting up spring practice on Wednesday, West Virginia safety Tykee Smith has entered the transfer portal. The junior announced his decision on Twitter Wednesday evening.

During his two seasons in Morgantown, Smith had a total of 114 tackles, 10.5 tackles for loss, one sack, four interceptions, 13 pass breakups, and one forced fumble. Tykee was a starter last season and was a name to keep an eye on this season for the Mountaineers.

Smith was raved about by Pro Football Focus and was an honorable mention All-Big 12 player this past season. He was notably absent from much of bowl prep last December, did not start the bowl game, and was then not on the sideline for the second half of the contest, as his social media blew up with several tweets as the game was still going on. The coaching staff did not comment on that after the game.

It will be interesting to see what the Mountaineers do to try and replace him in the starting lineup. Hopefully, someone will step up with him gone.