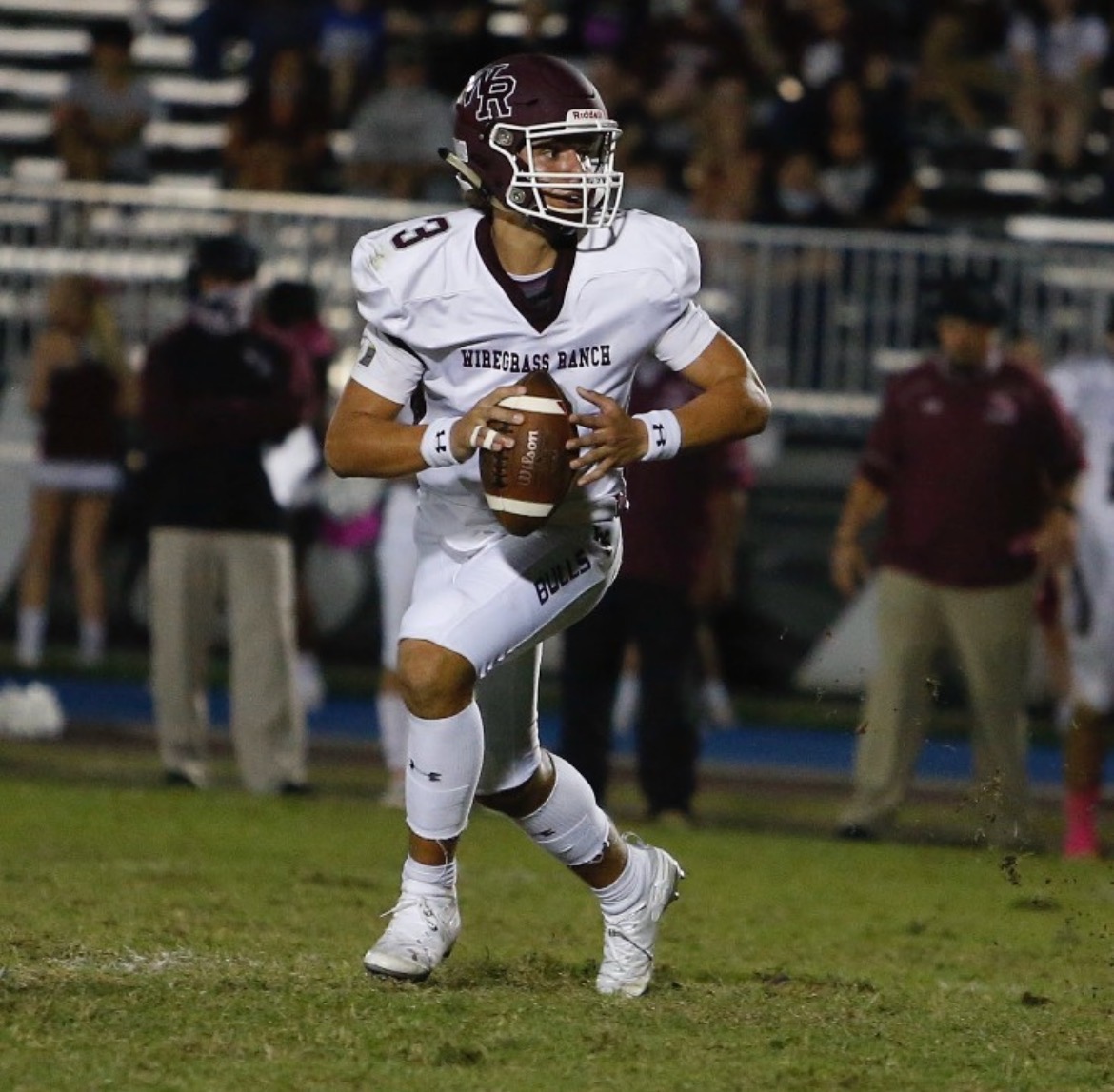 The 6-foot-1, 190-pound quarterback picked Iowa State over offers from Columbia, FIU, Ole Miss, Toledo, and Wake Forest. In total, the quarterback held 13 offers at the time of his commitment. Iowa State was his first power five offer before Ole Miss came in late, but it didn’t matter as the Cyclones were able to land the talented quarterback out of the state of Florida.

Rocco is currently rated as a three-star prospect by 247Sports and is the 63rd ranked pro style quarterback for the 2022 cycle. As a sophomore at Wiregrass Ranch High School, Becht threw for 1,985 yards and 21 touchdowns. During his junior season, which lasted eight games, Becht completed 53 percent of his passes for 1,550 yards and 19 touchdowns.

I had a chance to speak with Rocco about his recruiting process last month and he did tell me that he took a visit a couple weeks ago during his spring break. Well, it appears that visit went very well as Matt Campbell appears to have found his quarterback of the future.