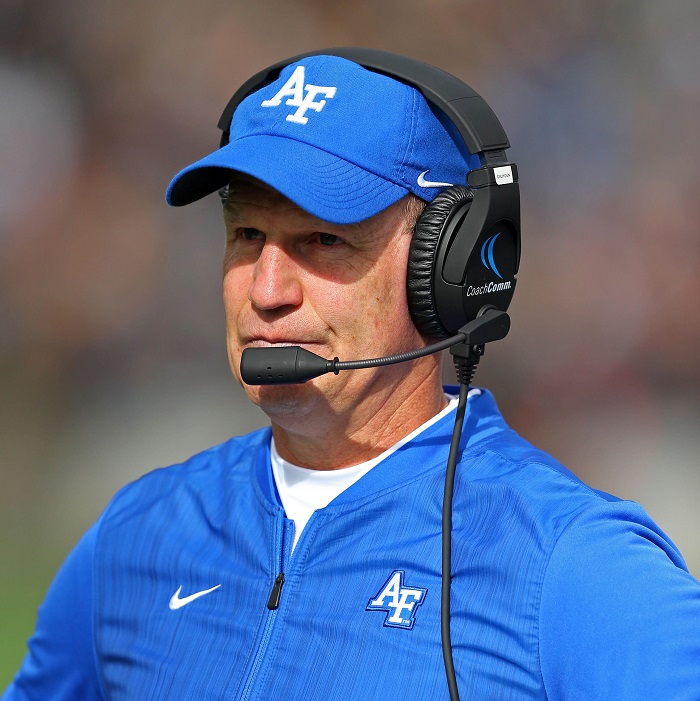 Air Force and Colorado State are reportedly poised to join the American Athletic Conference, which would likely loop the pair out of any additional Big 12 expansion talks.

The report, filed by both Action Network’s Brett McMurphy and CBSSports.com’s Matt Norlander, noted that the deal is not done yet, but a source told Norlander that it’s “getting close.”

The AAC seems unlikely to stand pat with just two teams, according to the report.

This report came on the heels of a report filed earlier on Tuesday that Boise State, also considered an expansion candidate for the AAC, had reportedly rejected an offer to join the AAC in the hopes the Big 12 might invite them at some point.

As for Air Force and Colorado State, the pair would give the AAC its first foothold in the Mountain Time Zone and would come in response to losing three members to the Big 12 Conference — Cincinnati, Houston and UCF.

The Big 12 also invited BYU to join the league. Those invitations came in response to Oklahoma and Texas accepting an invitation to join the Southeastern Conference, starting with the 2025-26 season.

Should Air Force and Colorado State accept the invitation, then the Mountain West would drop to 10 members and likely be in the market to find new members.