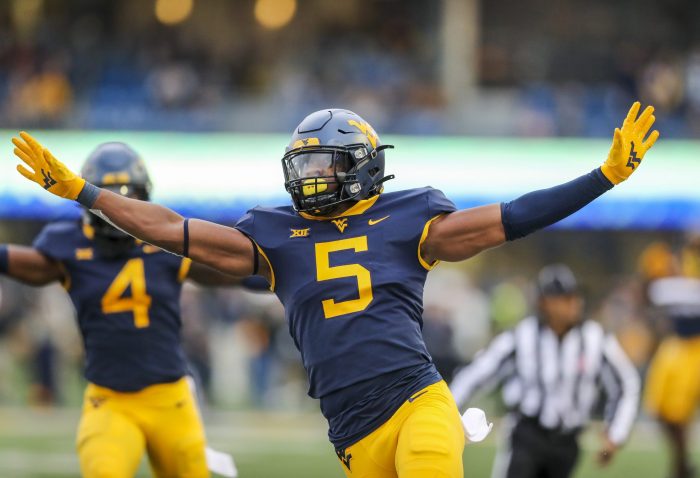 The West Virginia Mountaineers finished the season with two-straight wins to reach six wins and become bowl eligible, where they will play Minnesota in the Guaranteed Rate Bowl bowl game.

The Mountaineers had an up-and-down season, starting off 2-4, before finishing with a 4-2 record down the stretch, including solid wins over Iowa State and Texas. They closed the season with a too-close-for-comfort victory over Kansas. The Mountaineers are powered by running back Leddie Brown on the offense and a defense that has been strong against the pass, ranking 3rd in the Big 12 in that category.

West Virginia will take on Minnesota, who finished the season 8-4 overall and tied for second in the Big Ten West. The Golden Gophers hung with Ohio State in the season opener, but then lost a surprising September game to Bowling Green. Their other losses included Illinois and Iowa. Their season-ending win against Wisconsin held the Badgers out of the Big Ten Championship Game.

The Guaranteed Rate Bowl game will kick off at 10:15 p.m. EST on Tuesday, December 28th on ESPN.