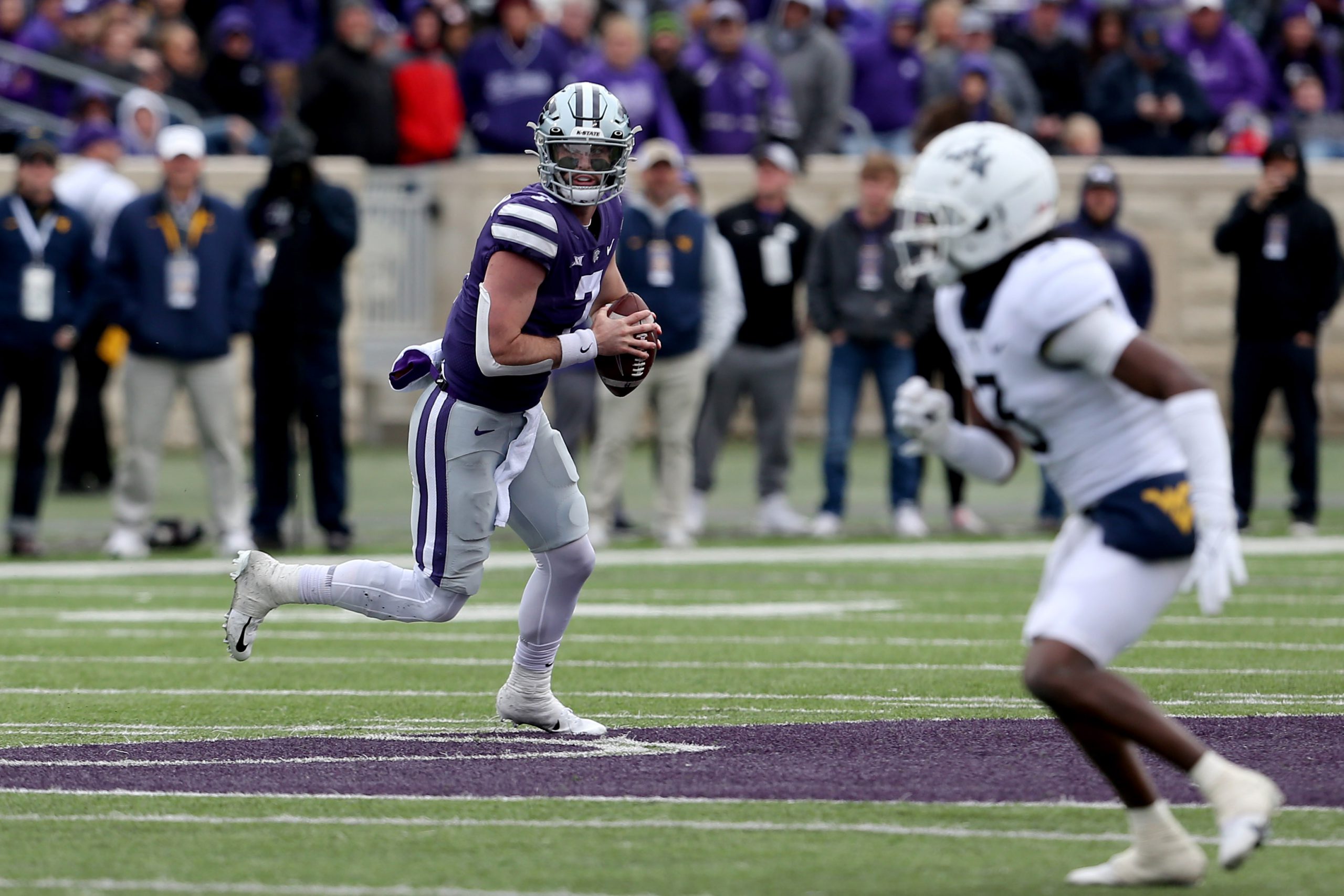 It sounds like Kansas State is getting a big boost heading into their Texas Bowl Matchup with LSU. Starting quarterback Skylar Thompson, who was injured during the Baylor game, is set to return in the bowl game, according to Chris Kleiman during his press conference on Tuesday.

The addition of Thompson makes Kansas State a much better football team and could be the deciding factor in the Texas Bowl. LSU, who has some quarterback issues of their own, certainly would rather have the less experienced Will Howard under center if they could choose who to face.

Thompson has completed nearly 69% percent of his passes this season and has a 9/4 touchdown-interception ratio. He has also added four scores on the ground for the Wildcats in 2021 and is a threat running the ball when healthy.

The Texas Bowl, Thompson’s last game, will be played on Tuesday, January 4th, at 7:00 p.m. CT. When the game is over and the off-season officially begins, the Adrian Martinez era will ensue.

Martinez, a four-year starter at Nebraska, announced last Thursday that he would transfer to K-State for the 2022 season.