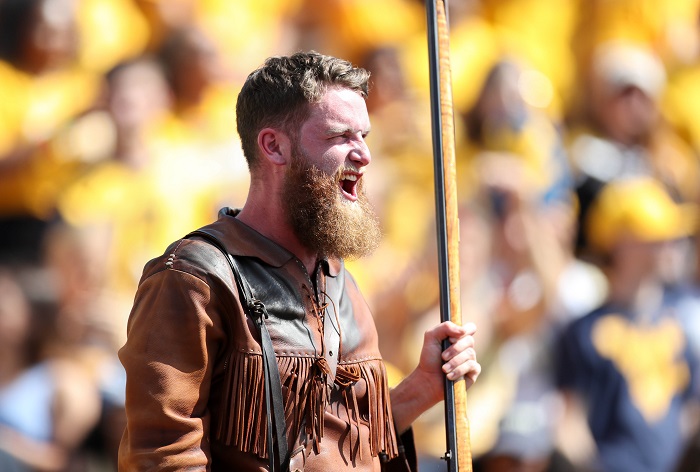 Bette Midler, an actress who starred in the Halloween film “Hocus Pocus,” has caught some flack recently for her comments about West Virginia in accordance with Joe Manchin, a U.S. Senator from West Virginia.

Here is her original quote, directly from her Twitter page.

“What #JoeManchin, who represents a population smaller than Brooklyn, has done to the rest of America, who wants to move forward, not backward, like his state, is horrible. He sold us out. He wants us all to be just like his state, West Virginia. Poor, illiterate and strung out.”

Her comments were uncalled for and insensitive and obviously met with tons of criticism from people in and around West Virginia. One of those people was Amanda Ross Mazey, wife of West Virginia baseball coach Randy Mazey, and ESPN+ Sports Anchor.

“Politics aside…what a horribly mean, narrow-minded thing to say about a state you obviously know nothing about. I wasn’t born here but this has been my home for the last 9 years. We CHOSE to move here. Can you imagine that? Does that sicken you? You sicken me. Educate yourself.”

Mazey is fired up, and has the right to be. Midler should know better than to attack people she doesn’t know or understand, especially if it’s politically driven.

Midler, of course, issued a statement apologizing to the people of West Virginia for her comments. Mazey, however, got the last laugh when she caught a grammatical error in Midler’s response.

Super Bowl LVII is set for Sunday, February 12, with the Kansas City Chiefs and the Philadelphia Eagles battling for the Lombardi...