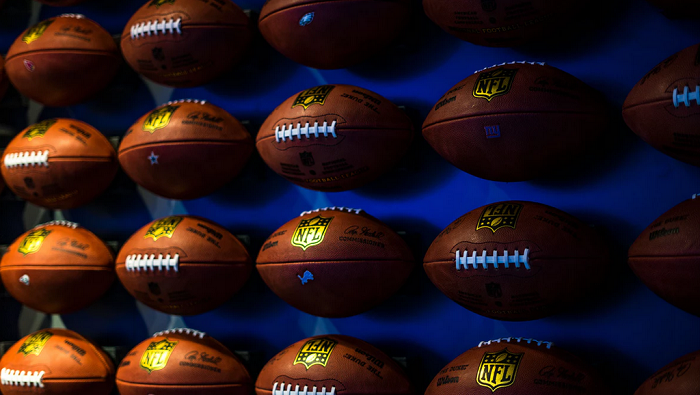 The G.O.A.T. is hanging up his cleats for good. Tom Brady has called it quits after 22 seasons in the NFL; winning every accolade known to man and seven Super Bowls on top of that. An absolute legend in America’s greatest sport is now pursuing other things in life.

Brady went out as the best to ever do it at his position, and it’s not much of a debate at this point. Brady didn’t just play for 22 seasons, he was great for 22 seasons. Brady passed for 84,520 yards in his career, about 4,000 more than second-place (Drew Brees) and 12,000 more than third place (Peyton Manning). He also ranks first in career passing touchdowns (624), about 50 more than Drew Brees (571), who is second all-time.

Brady sent out this post on Tuesday morning, letting the world know that he is officially done with football.

“I have always believed the sport of football is an ‘all in’ proposition—if a 100% competitive commitment isn’t there, you won’t succeed,” Brady writes. “This is difficult for me to write, but here it goes: I am not going to make that competitive commitment anymore. I have loved my NFL career, and now it is time to focus my time and energy on other things that require my attention.”

Brady’s 10 Super Bowl appearances are double that of John Elway’s five, which is second-most all-time. That stat alone should tell you how crazy Tom’s seven Super Bowl victories are. What a career.