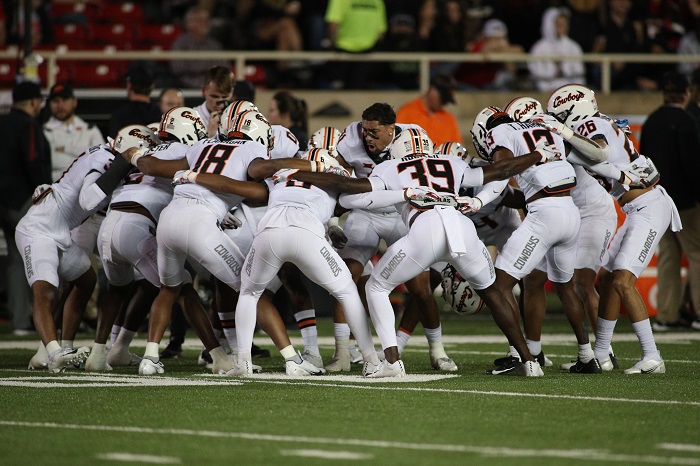 As the month of March comes into full swing, teams around the country are doing one of two things: preparing for the start of spring practices, or they are already underway.

Oklahoma State isn’t scheduled to start until March 22, but they have now finalized a date for all 15 practices, including the spring finale on April 23.

Mason has the monumental task of replacing Jim Knowles, who architectured the best defensive in Cowboys school history.

The cupboard is bear by no means, but several key pieces of the 2021 defense are gone and will need to be replaced if the Cowboys hope to replicate their success from last season. Leading tackler and first-team All-American Malcolm Rodriguez will be the hardest to replace, but the secondary is probably the unit that takes the biggest hit.

If Mason can plug those holes in the roster and quarterback Spencer Sanders can play like he’s capable of playing, Oklahoma State will be a contender again in 2022. However, those answers are a long way from being answered, but the good news is that they will start working towards the solution in 19 days.