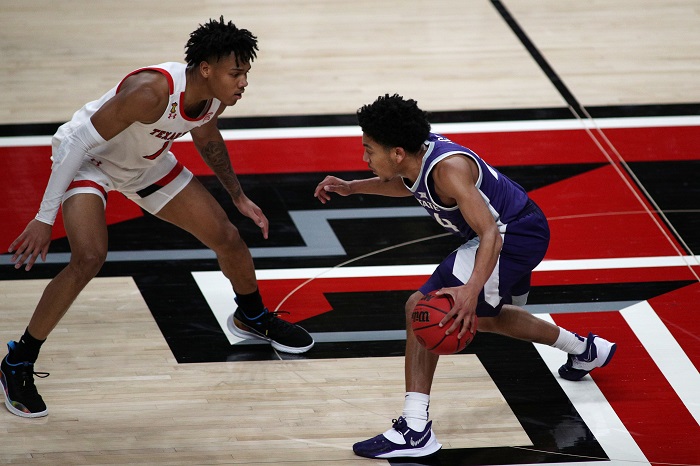 Kansas State basketball was just learning to live without Nijel Pack, who declared for the NBA Draft last week.

They never thought that they would be living without him and possibly facing him at some point next year, but that’s just what might happen as the sophomore guard has now entered his name into the NCAA Transfer Portal.

Pack had a huge sophomore season for the Wildcats, as he averaged 17.4 points, 3.8 rebounds and 2.2 assists per game. Pack had three 30-point games last season, including his 35-point game against Kansas in which he hit a season-high eight 3-pointers.

The loss of Pack is a big one for the Wildcats, who are breaking in a new head coach in Jerome Tang. Pack had good things to say about Tang’s hire, but according to Kellis Robinett of The Wichita Eagle, he was also clear that he didn’t come to Manhattan to play for Tang.

As a first-team All-Big 12 selection, Pack will be a hot commodity in the portal and will likely draw interest from dozens of schools. If he is to stay in the Big 12, it will likely haunt Tang and the Wildcats all season, as Pack is one of the best scorers in the league. It’s still too early to know if that will happen, or if he will even be in college next season. However, one thing seems almost certain: Nijel Pack won’t be a Wildcat in 2022-23.