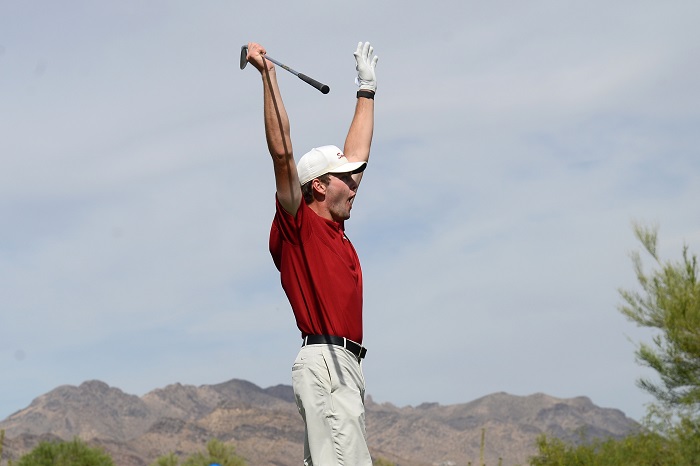 The Oklahoma Sooners on Saturday put together the best single round of any team in the NCAA Men’s Golf Tournament to take the lead after two rounds of the event in Scottsdale, Ariz.

The Sooners are one of five Big 12 teams playing at Grayhawk Golf Club, and they aren’t the only one in contention to make the cut.

Oklahoma surged to the top of the leaderboard on the strength of a second-round 5-under-par 275, bringing their two-round total of 2-over-par 562.

Aman Gupta had one of the lowest rounds of the tournament, firing a 5-under 65 to improve from his first-round 73. Now at 138, he’s a contender for the tournament’s individual crown.