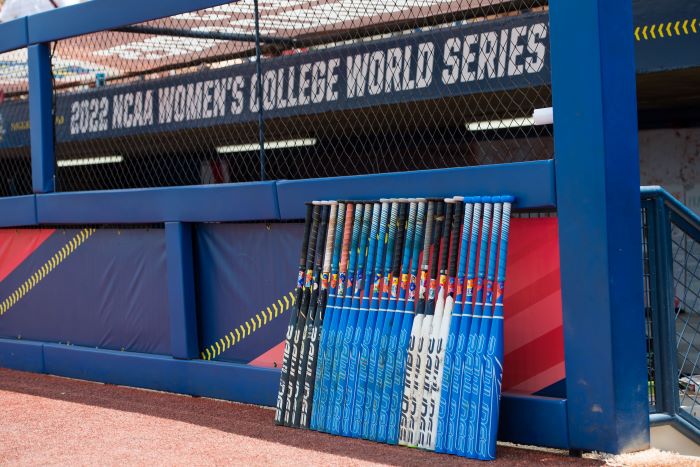 The Women’s College World Series has skyrocketed in popularity over the last few seasons, ans that has shown up in the attendance numbers this year.

On Saturday, Day 3 of the 2022 WCWS, a new attendance record of 12,533 was set for the Women’s College World Series, the most people to ever watch a game in Hall of Fame Stadium.

In Saturday’s matchups, Oklahoma defeated Texas 7-2 to advance to the national semifinals, while Oklahoma State took down Florida 2-0 to do the same.

Now, the Sooners will battle UCLA to move to the Championship series, while Oklahoma State and Texas will face off for the same prize on Monday evening.

The Championship series will start on Wednesday and run through Friday if a third game is necessary to decide the series. We are guaranteed to have at least one Big 12 team in the final, so it will definitely be something to watch if you are a fan of this conference.

Softball is the fastest-growing sport in college athletics, and it’s not hard to see why. The fast-paced, exciting gameplay is addictive, while the family-friendly environment makes it fun for everyone in the stands.

Oklahoma City is home to “Softball’s Super Bowl” and it’s clear that Oklahomans are very glad to have it that way.