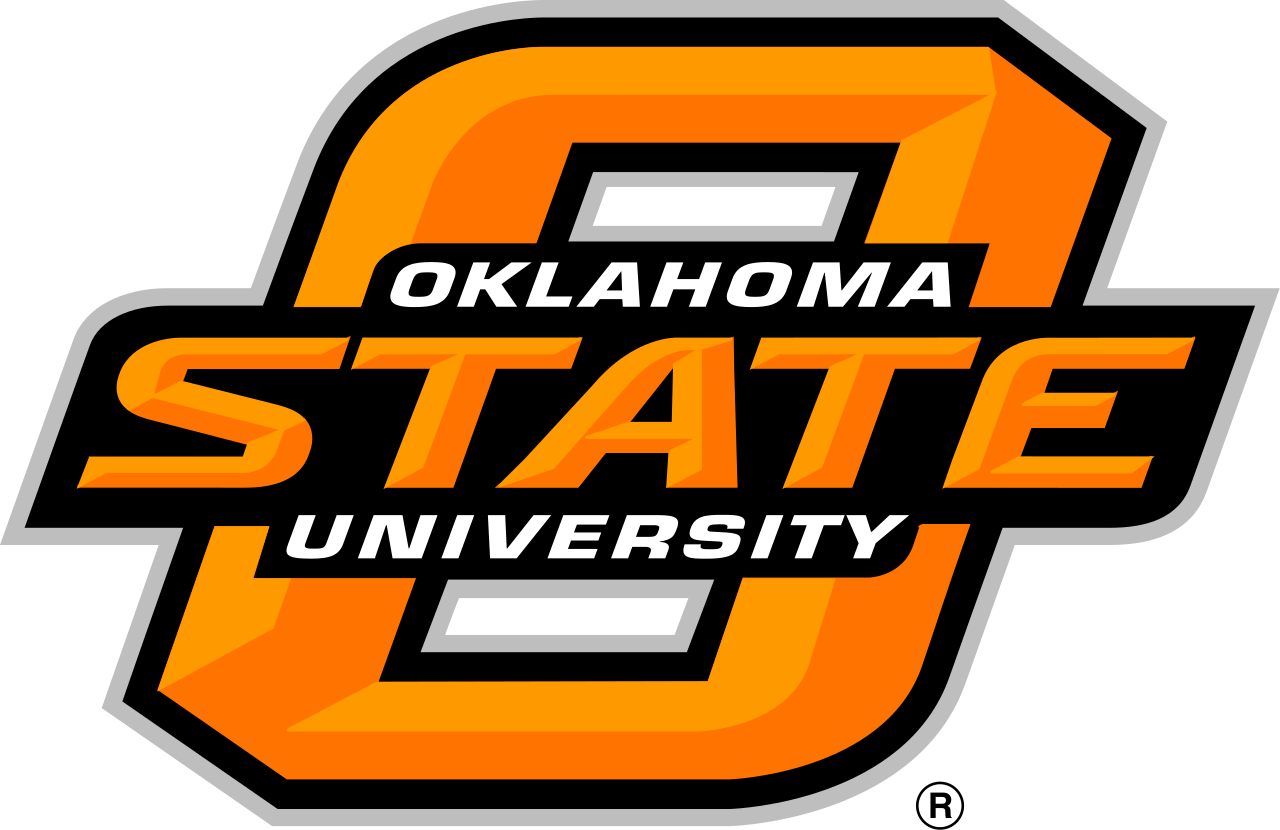 Oklahoma State golfer Eugenio Chacarra has signed a deal with the upstart LIV Golf Tour and could play in its next event in Portland later this month.

Chacarra told the Spanish newspaper Marca about the deal, and it was further reported by CBS Sports.

The decision means that Chacarra won’t use his COVID year of eligibility and remain at Oklahoma State. He is the No. 2-ranked amateur golfer in the world and last month he nearly won the NCAA Tournament’s individual title, losing to Gordon Sargent of Vanderbilt in a playoff.

“My position is that of a player who is not a member of the PGA Tour or the DP World Tour, and I have not earned money while I have been an amateur, so I can play in this league without problems,” Chacarra told Marca. “This contract gives me peace of mind and ensures the future of my family. I had already achieved everything as an amateur, and now I will be able to gain experience as a professional.”

The LIV Golf Tour is in direct competition with the PGA Tour and has already lured several of the PGA Tour’s biggest names, including Dustin Johnson, Phil Mickelson and Brooks Koepka. Those players are, for now, barred by the PGA Tour from participating in PGA Tour events.

It’s not clear if that same ban would be in place for Chacarra, who is not a PGA Tour member.

The LIV Golf Tour is making a push for amateurs as well. Earlier this week, Texas product Pierceson Coody detailed the “multi-million dollar” he turned down from LIV to begin his professional career on the Korn Ferry Tour. Coody’s grandfather, Charles, was a former Masters champion and 15-time PGA Tour champion.