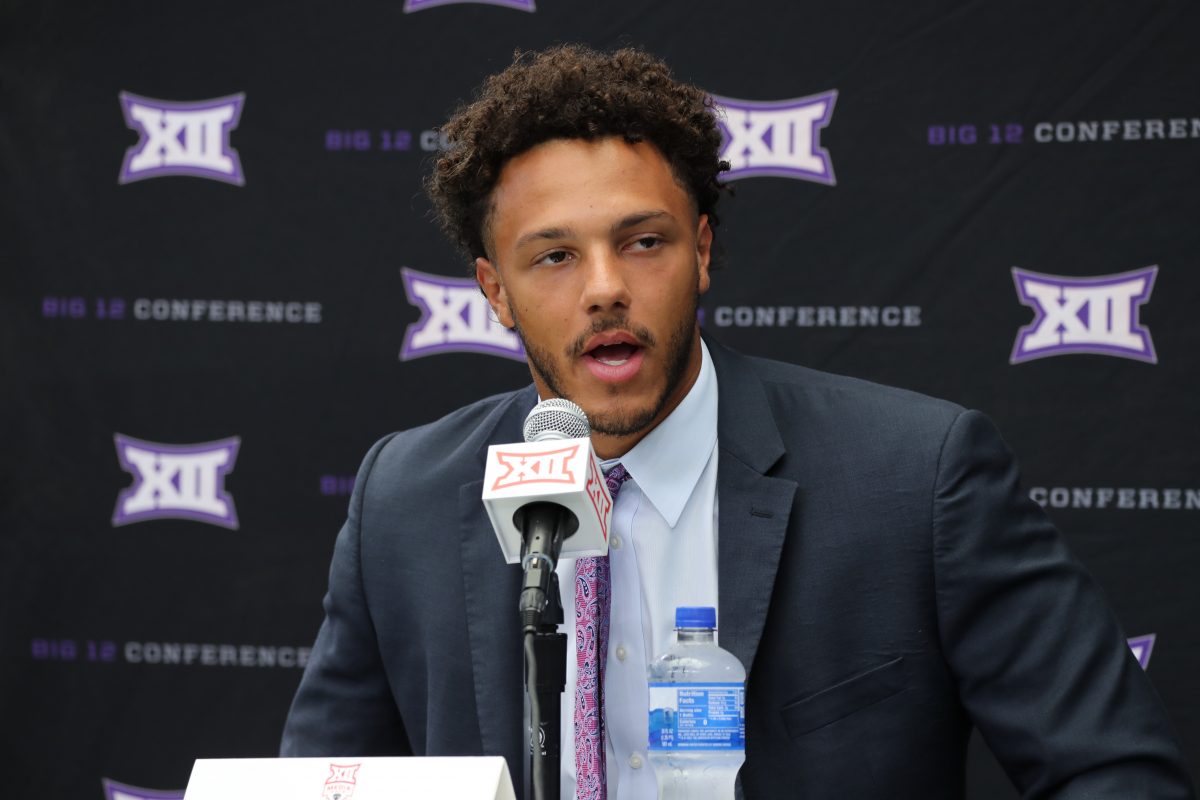 Of course, Klein isn’t your ‘ordinary’ offensive coordinator in the context of K-State football.

Since then, Klien has spent nearly his entire post-football career on the Kansas State coaching staff as either a quarterbacks coach or a co-offensive coordinator. But, in 2022, Klein will call the shots solo for the first time in his coaching career.

Martinez can’t think of a better K-State legacy to help him navigate the curves while joining a new program.

“When I first met him, I feel like we clicked right away,” Martinez said. “And something that’s really cool about him is he’s been there and he’s done it, right? You know, he was a Heisman finalist. He won a Big 12 Championship at K-State. He knows what it takes. And so having that experience, I think he’s done a really good job of connecting with the players and understanding what it’s like to be in their shoes. He’s not too far removed from it. And beyond that, I think he does a great job of really teaching us about life. I know it takes time before each meeting to kind of go through something outside of football, which I’ve really valued.”

Martinez comes to K-State after four seasons at Nebraska, where he was the starter for most of his tenure in Lincoln. Martinez threw for 8,491 yards and rushed for another 2,301 yards and 35 touchdowns. He’s expected to replace Skylar Thompson, who was K-State’s long-time starter and led the program to a Texas Bowl win over LSU, the culmination of an 8-5 record in 2021.

Martinez will join running back Deuce Vaughn, who was an All-American last season, along with earning All-Big 12 honors. He led Kansas State with 1,404 yards rushing with 18 touchdowns and caught another 49 passes with 468 yards and four touchdowns. His reception total led the team, too.