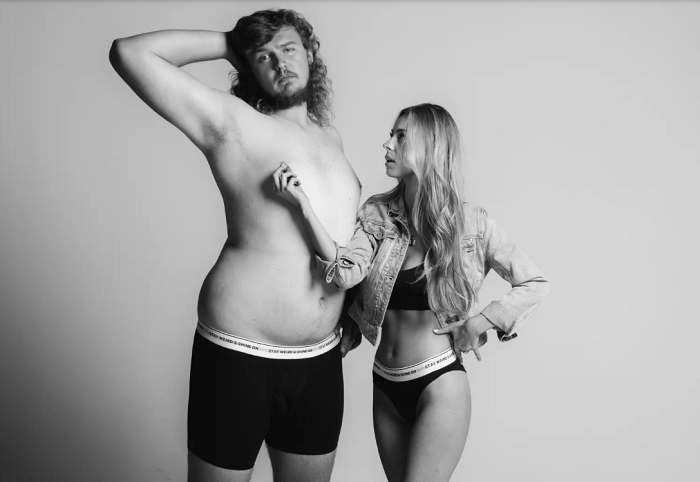 NIL has already taken several different twists and turns than many of us could have predicted. But this may be the most unpredictable yet.

The first college football NIL underwear model isn’t some super jacked tight end or a star quarterback, heck it’s not even a cut wide receiver. Nope, it’s an offensive lineman on one of the worst teams in the entire sport.

Shinesty produces a line of named “Ball Hammock Pouch” underwear that is designed to protect the good stuff, and was looking for someone who protects the quarterback as an appropriate fit.

Brown is 6’7”, 330 pounds and told the New York Post, “I knew it was my destiny when I saw that Shinesty DM’ed me and I was like ‘uh I don’t know about this company,. And then I clicked on their Instagram and saw how many followers they had and was like ‘oh this is a real company. I have to do it.’”

Apparently the company reached out to several of Brown’s teammates, but they turned it down. Brown was the only one to take the company up on the offer.

Colorado football is currently sitting at 1-6 on the season and 1-3 in Pac-12 play. They won their first game of the season two weeks ago against Cal in overtime.