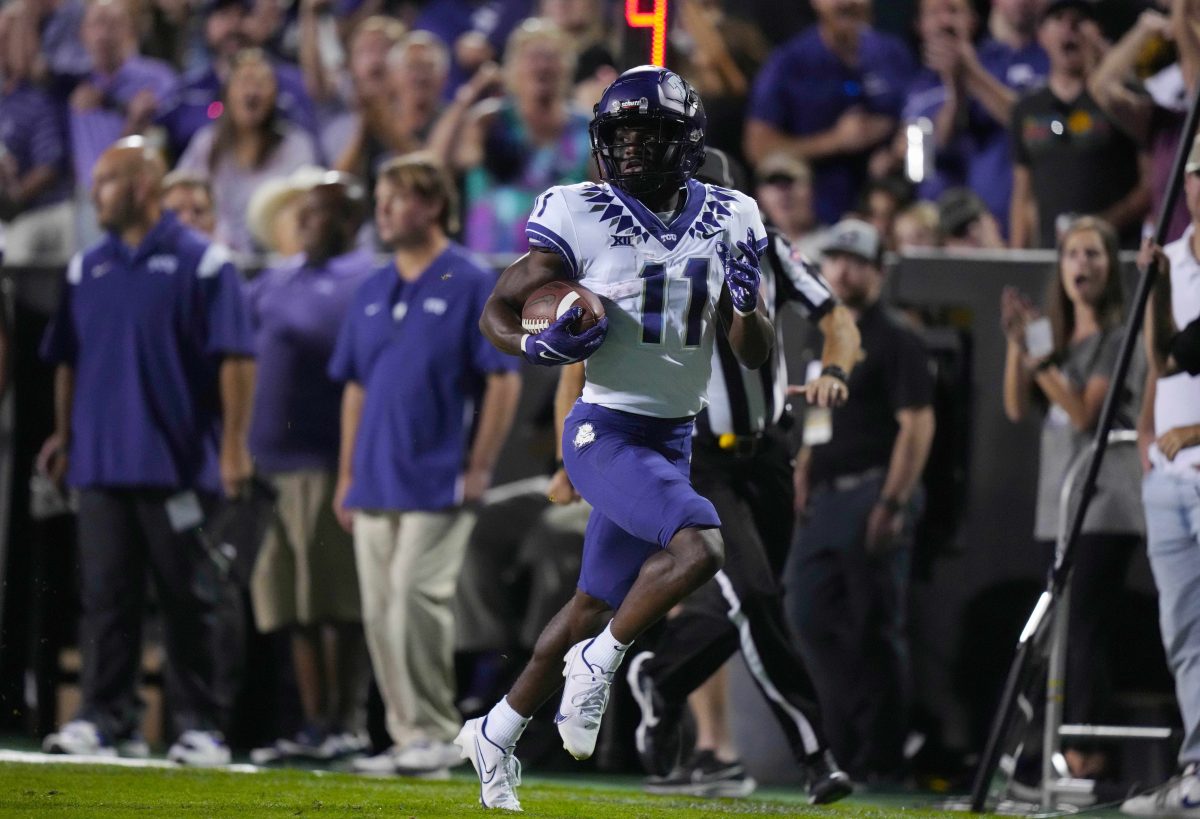 67% of bettors are on TCU to cover their 7.5-point spread against West Virginia on Saturday, according to Betonline.ag.

All three favorites are road teams as well.

TCU vs. West Virginia: Preview and Prediction
Week 9 Big 12 Football Picks Against the Spread
To Top