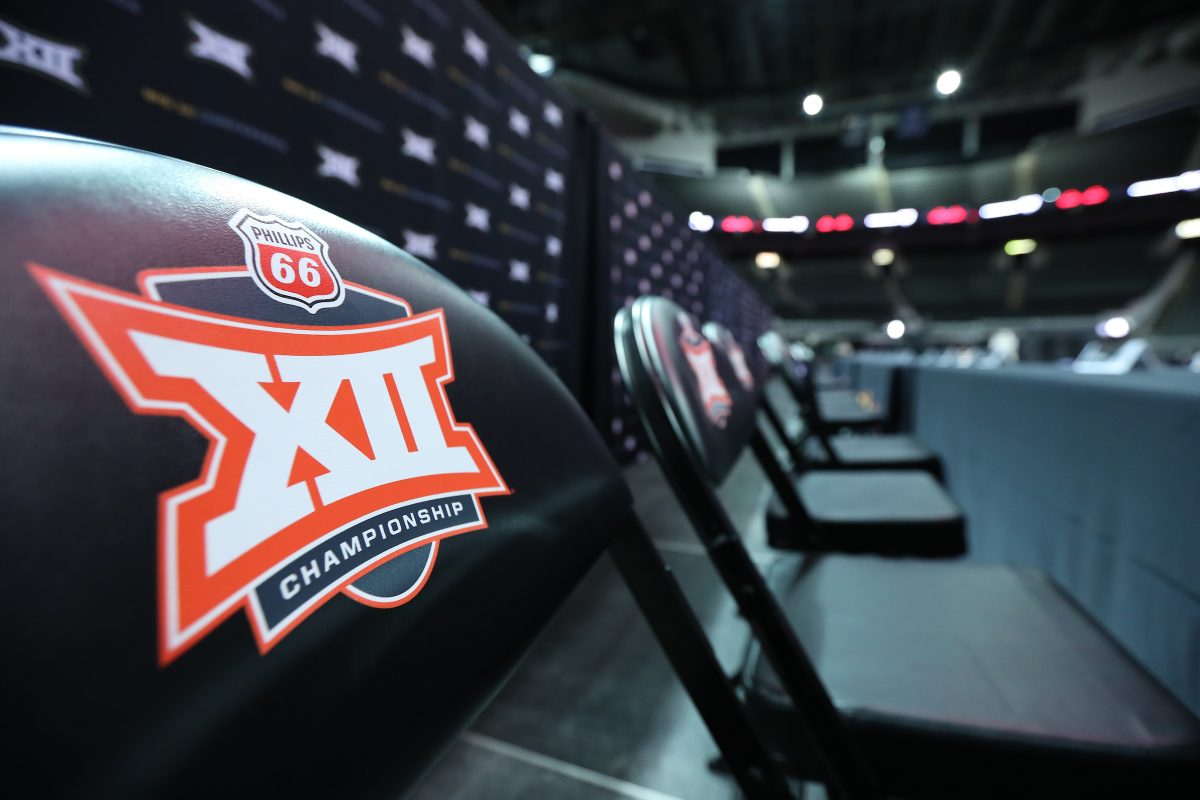 The 2023 Big 12 Women’s Basketball Tournament will tip off at Municipal Auditorium in Kansas City on March 9 and conclude on March 12.

The Texas Longhorns are the defending Big 12 Tournament champions. It was the Longhorns’ first tournament title since 2003.

What do you need to know to get ready? Heartland College Sports has all the details so you can prepare to plan to attend the Big 12 Women’s Basketball Tournament, or at the least watch it on television.

(all times central and subject to change)

TV Information to be announced

2020    Canceled due to the coronavirus pandemic