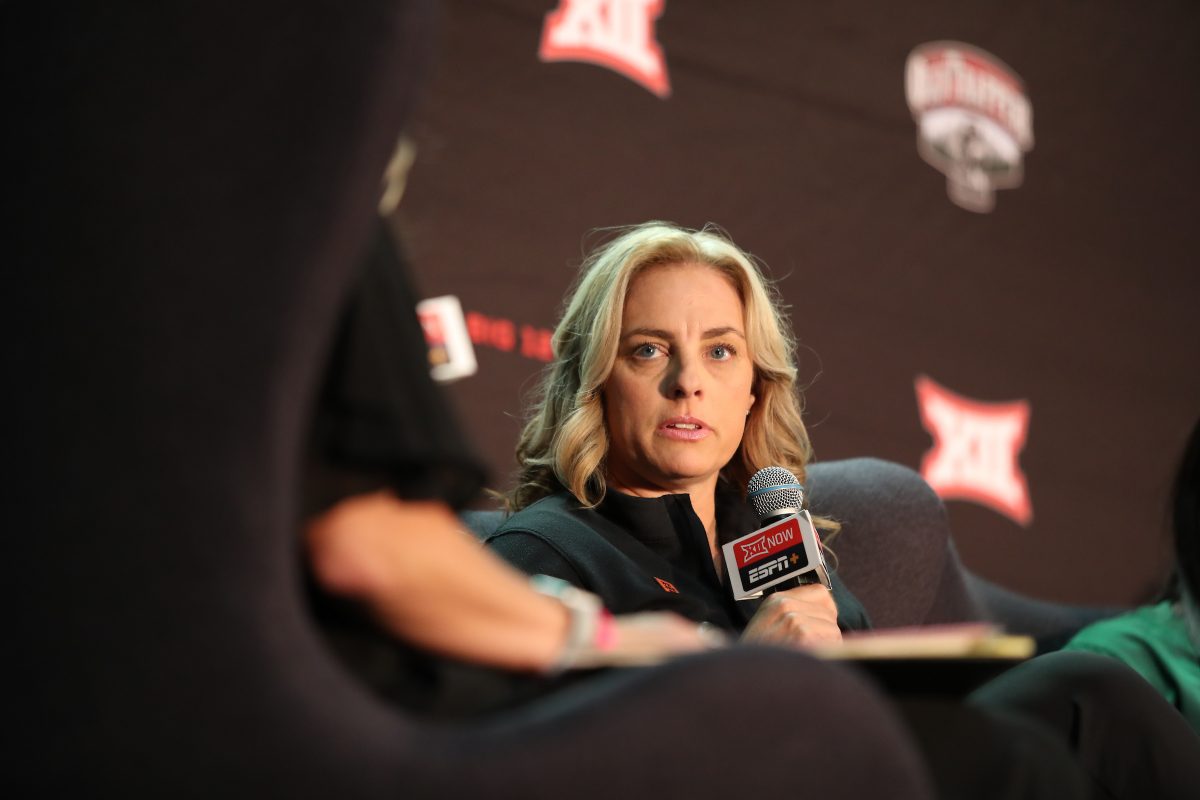 The Baylor Bears women’s basketball team began assembling talent for its 2023-24 team as the NCAA’s early-signing period opened on Wednesday.

The Bears, led by coach Nicki Collen, is coming off a 2021-22 in which it won the Big 12 regular-season title, lost to Texas in the Big 12 Tournament championship game, and reached the NCAA Tournament, where it lost to South Dakota in the second round.

Before the signing period, the Bears had just one commitment — Letycia Vasconcelos, a 6-foot-7 center from Montverde Academy in Florida but is a native of Brazil. Baylor announced her signing on Wednesday afternoon. At the moment she is the only signee for the 2023 class.

Baylor’s 2023 recruiting class is below. Players who confirmed as signed are noted below. The list below also includes the Bears’ season-opening roster.

(Vasconcelos is the No. 36 rated recruit per ESPN.com)