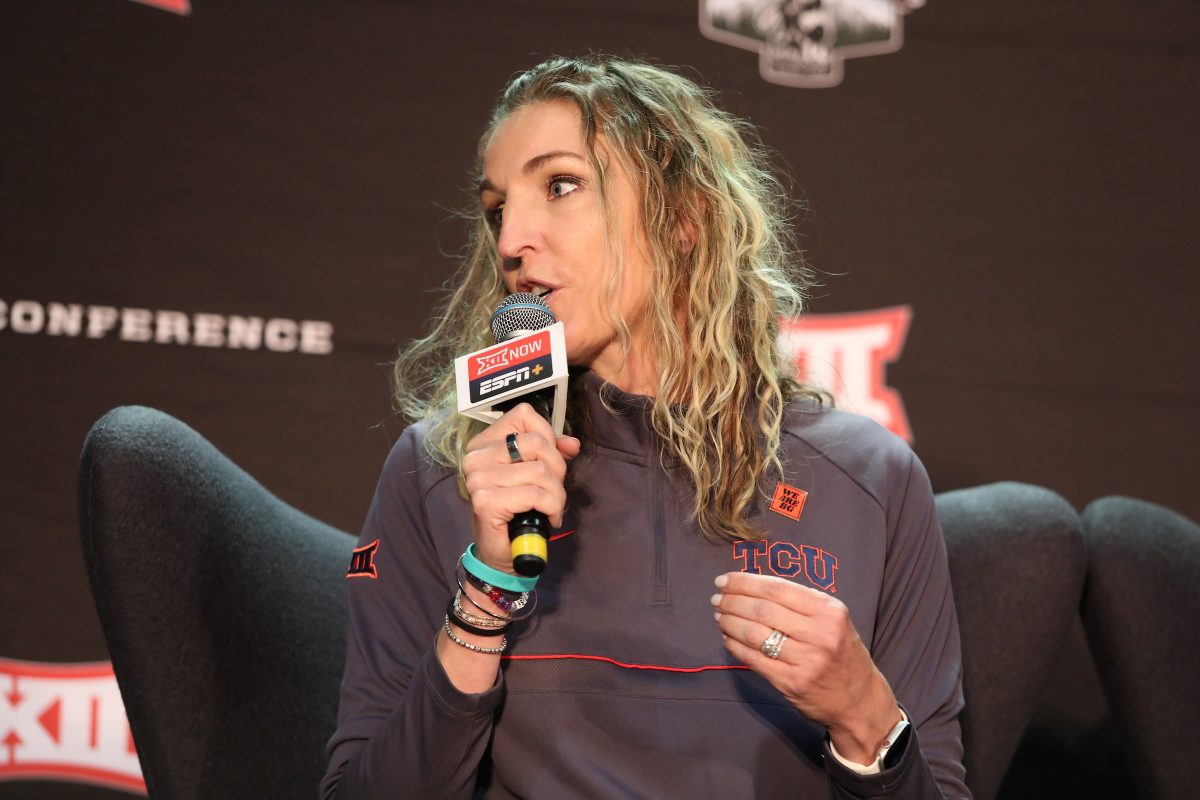 Before the signing period, the Horned Frogs had three commitments, two of which were Top 100 players per ESPN — guard Victoria Flores and forward Jade Clack.  All three commitments signed with TCU on Wednesday.

TCU’s 2023 recruiting class is below. Players who confirmed as signed are noted below. The list below also includes the Horned Frogs’ season-opening roster.