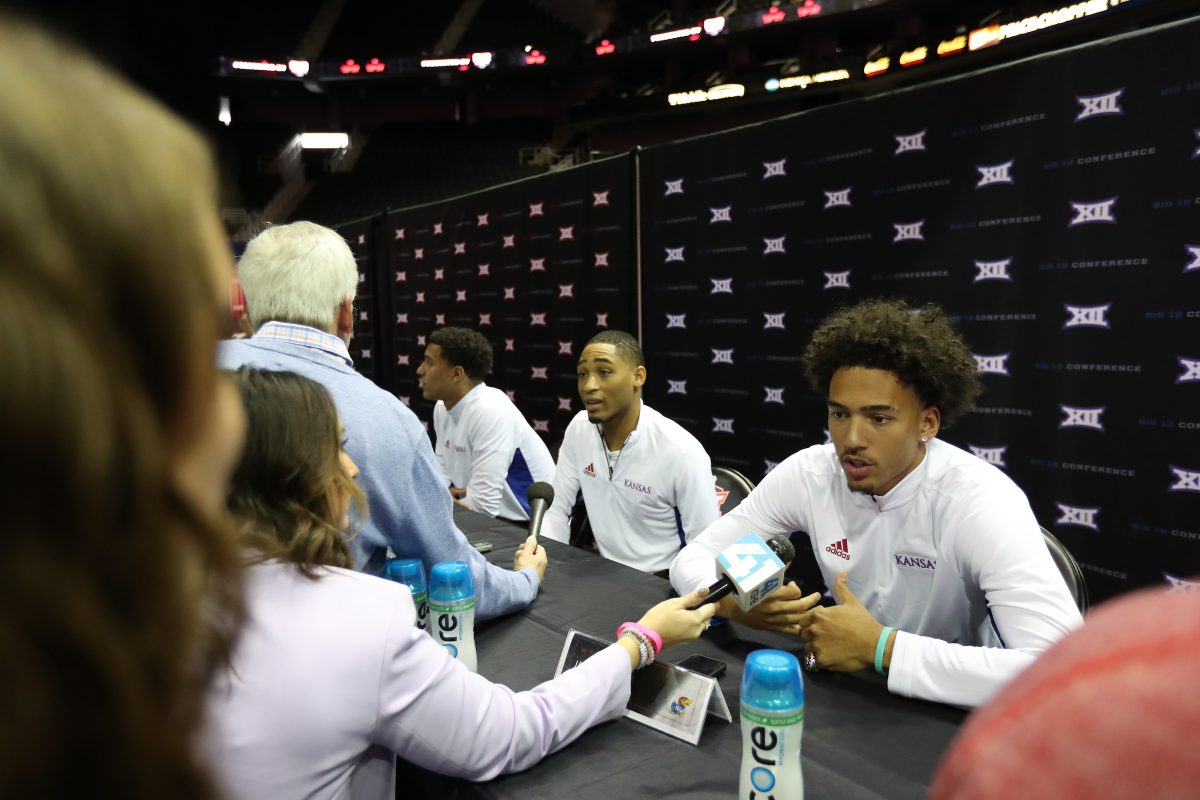 Nine Big 12 men’s basketball teams made the cut in ESPN’s latest Bracketology for the Men’s NCAA Tournament next March.

Granted, it’s after just three weeks of the season, but it’s a nod to the quality of the conference’s start to the 2022-23 season, where no team has more than two losses and the only undefeated team is Kansas State.

Along with one Big 12 team earning a No. 1 seed in a region, future Big 12 member Houston was the No. 1 overall seed.

The six Big 12 teams that are holdovers from last week’s field are:

Texas, No. 1 seed in the South Region (Louisville)

Kansas, No. 3 seed in the West Region (Las Vegas)

Baylor, No. 2 seed in the Midwest Region (Kansas City)

Texas Tech, No. 7 seed in the South Region (Louisville)

West Virginia, No. 8 seed in the East Region (New York)

The three Big 12 teams making their first appearance of the season are:

Oklahoma, No. 8 seed in the Midwest Region (Kansas City)

Iowa State, No. 9 seed in the West Region (Las Vegas)

Kansas State, No. 10 seed in the West Region (Las Vegas)

The only Big 12 team left out of the field was Oklahoma State, and the Cowboys were second among the First Four Out.

Texas remained a No. 1 seed and is the No. 2 team in the country behind the No. 1 Houston Cougars. Texas hosts Creighton later this week. Texas would play UNC-Asheville in the first round.

Baylor held its seed after a win last week over McNeese State. The Bears play Gonzaga later this week. Baylor would face Norfolk State in the first round.

Kansas dropped one seed after losing the Battle 4 Atlantis championship game. The Jayhawks would face Middle Tennessee in the first round.

Texas Tech dropped a seed line after going 1-2 at the Maui Jim Classic but is still comfortably in the field. The Red Raiders would play Michigan in the first round.

TCU’s sweep at the Emerald Coast Classic kept the Horned Frogs at the same seed line and earned them a meeting with Ohio State in the first round.

West Virginia soared up three seed lines after its 2-1 performance at the Phil Knight Tournament last weekend. The Mountaineers would play Xavier in the first round.

Houston is undefeated and No. 1 in the country for the first time since 1983. The Cougars would be the No. 1 seed in the Midwest Region and face either Texas A&M-Corpus Christi or Southern in the first round. The Cougars are one of four teams joining the Big 12 next season, along with BYU, Cincinnati and UCF.