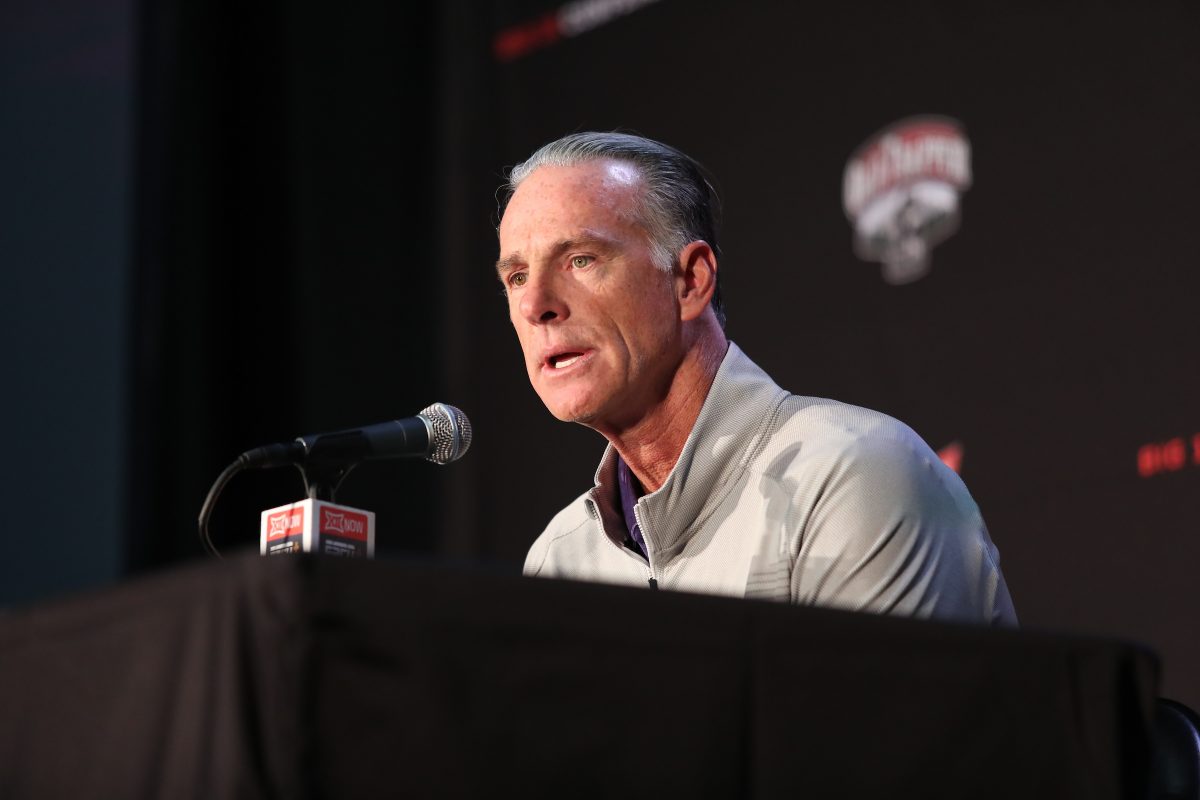 TCU and Texas Tech each won its games in the Big 12-BIG EAST Battle on Wednesday, evening up the series of games between the two conferences.

Texas Tech (5-2) saw all five of its starters hit double figures, as Jaylon Tyson and De’Vion Harmon led the way with 18 points each. Daniel Batcho had a double-double — 15 points and 13 rebounds — while Kevin Obanor had 11 points. Richard ‘Pop’ Isaacs added 10 points. Brandon Murray and Bryson Mozone each had 18 points to lead the Hoyas.

TCU (6-1) won its fifth straight game, led by center Eddie Lampkin Jr., who had 16 points and 12 rebounds. Chuck O’Bannon and Mike Miles Jr. each had 12 points, while Emanuel Miller — who returned from a minor back injury that caused to miss the Horned Frogs’ last game — had 10 points. So did Damion Baugh, who returned from a six-game suspension to start the season, the result of signing briefly with an agent last spring. Micah Peavy added 13 points off the bench.

Bryce Hopkins and Devin Carter each had 17 for the Friars.

Kansas State suffered its first loss of the season at historic Hinkle Fieldhouse in Indianapolis.

Keyontae Johnson led the Wildcats with 20 points and put together a double-double with 12 rebounds. Desi Sills came off the bench to score 17 points, while Markquis Nowell — the reigning Big 12 Player of the Week — added 13 points and a team-high eight assists. All five of Butler’s starters scored in double figures led by Manny Bates with 22 points.

The home team has won all four games so far.