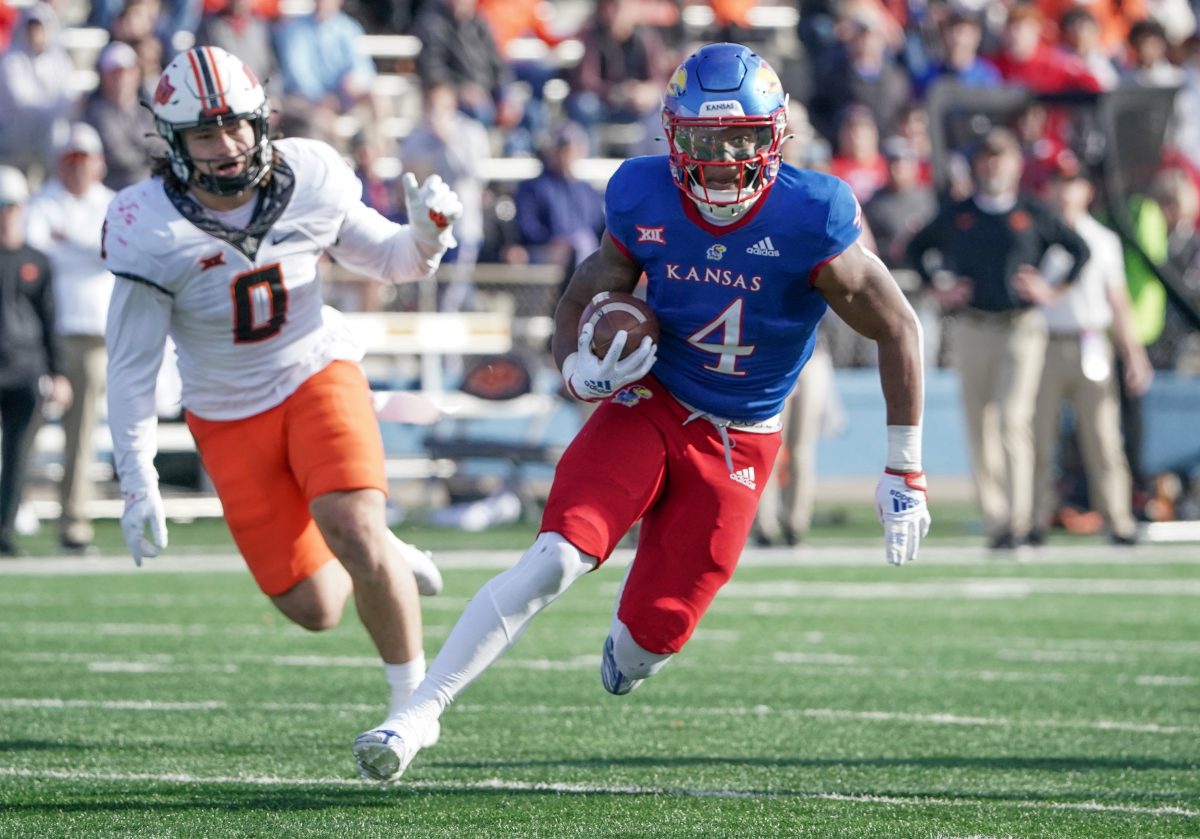 The Oklahoma State Cowboys are losing their top tackler Mason Cobb to the transfer portal. Cobb made the announcement on Saturday on his Twitter page, in which he said in part, “I would like to announce that I have officially entered the transfer portal with 2 years of eligibility left. I will always be a Cowboy at heart! It’s time for me to move onto the next chapter of my life and make the decision that’s best for me. Thank you Cowboy Nation.”

Cobb started all 12 games for the Cowboys this season as a junior and was the leading tackler for Oklahoma State with 96 total stops this season, which earned him second-team All-Big 12 honors. He had 58 solo tackles, including 13 tackles for loss, two sacks, an interception, two pass breakups and a forced fumble. Cobb started all 12 games for Oklahoma State as a junior in 2022.

Cobb played in 31 total games during his three seasons at Oklahoma State, making 13 starts. During his first two years with the program, he saw action in 19 games as a reserve linebacker and a special teams contributor.