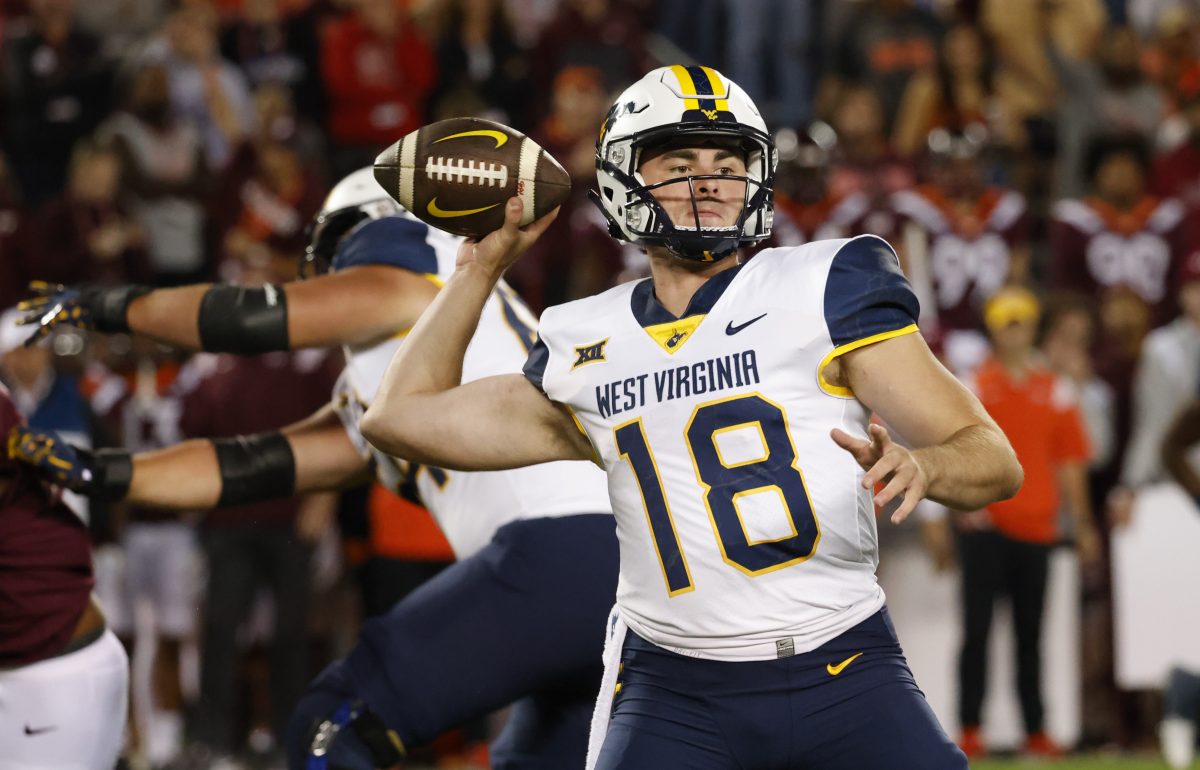 West Virginia quarterback JT Daniels is in the NCAA Transfer Portal again after spending one season with the Mountaineers and eventually losing his job to Garrett Greene.

Daniels, who has now been a starting quarterback for three different FBS programs in three different Power Five conferences, will have at least one year of remaining eligibility wherever he lands, and possibly two if he can land a medical redshirt from his 2019 season at USC.

In 2022, Daniels started the season as the Mountaineers’ unquestioned quarterback but struggled mightily to thrive in that role. In 10 games, Daniels completed 61.2% of his passes for 2,107 yards and 13 touchdowns with nine interceptions. Then, after Garrett Greene lead West Virginia to a win over Oklahoma, Daniels was benched and did not appear in his final two games as a Mountaineer.

It’s a bit surprising that the former USC and Georgia quarterback didn’t have more success in a familiar system, as Graham Harrell’s Air Raid attack is something that Daniels is well-versed in.

However, with him hitting the portal (again), Daniels obviously feels that he can be better utilized elsewhere.

With Daniels’ exit, West Virginia is left to decide between keeping Garrett Greene as the starter in 2023 or handing the reins over to uber-talented freshman Nicco Marchiol. The quarterback situation in Morgantown will be fun to watch, and the offseason hasn’t even officially started yet, so buckle up.