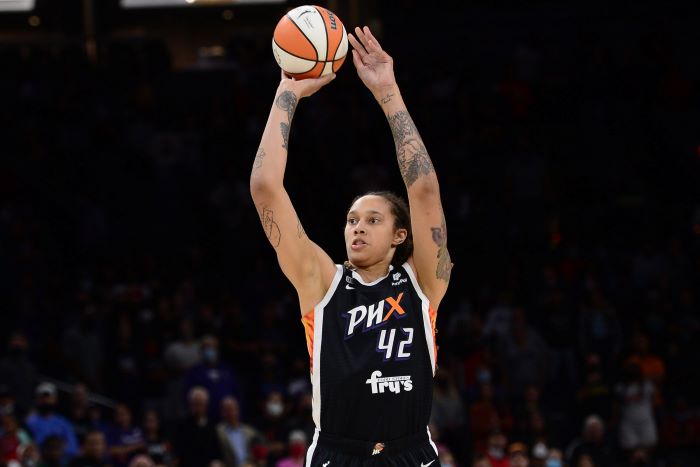 Former Baylor Bears standout and WNBA star Brittney Griner has been released from prison after the United States and Russia agreed to a prisoner swap to get her back home.

Griner, who has spent the last 10 months in a Russian prison for having marijuana in her possession, was exchanged for Viktor Bout, a convicted Russian arms dealer.

Bout, also known as the “Merchant of Death,” is serving a 25-year sentence in the U.S. after being convicted of conspiracy to kill United States citizens and providing aid to a terrorist group.

A Russian court sentenced Griner to nine years in prison back in August, finding her guilty of drug possession and smuggling. The WBNA star was also fined one million rubles or the equivalent of $16,200.

Griner, 31, was arrested in February for bringing cannabis into Russia, and, according to ESPN, she was prepared for a harsh sentence after pleading guilty on July 7.

Griner still contends that she made an “honest mistake” when she brought vape cartridges containing cannabis oil into a Moscow airport back in February and added that “I hope in your ruling does not end my life.”

Now, after the White House administration has worked out a deal to get her out of Russia, she can spend the holidays with her family after a 10-month nightmare.