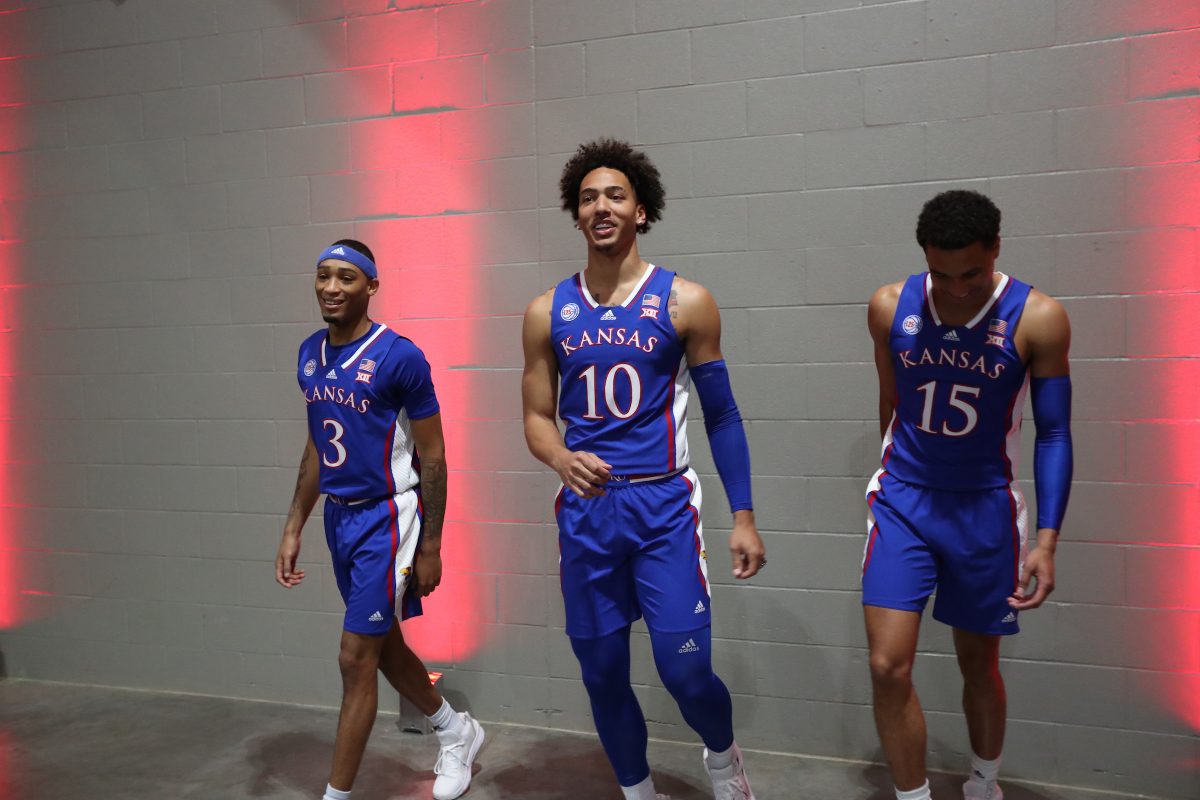 Four Big 12 teams are among the nation’s best as the Associated Press Men’s Basketball Top 25 was released after the season’s fifth week of games.

Iowa State, which was No. 20 last week, fell out of the Top 25 after losing to Iowa.

Houston — which joins the league next fall — dropped to No. 5 in the country after a two-week stretch at No. 1. The Cougars lost to Alabama on Saturday.

Texas (7-1) played two games last week. But the Longhorns’ loss to Illinois in overtime at the Jimmy V Classic dropped the Longhorns five spots. Texas is set to play Rice on Monday. But, head coach Chris Beard was arrested early on Monday morning on charges of assault on a family/household member. He also apparently was preventing the victim from breathing. Beard was booked with a third-degree felony.

Kansas (9-1) went 1-0 last week. The Jayhawks throttled Missouri in the Border War on Saturday but ended up dropping two spots and remained a spot behind Texas. The Jayhawks get one final crack at a ranked team on Saturday against Indiana.

Baylor (7-2) went 1-0 for the week. The Bears moved up a spot and are preparing for a game in the Pac-12 Coast-to-Coast Challenge on Sunday against Washington State.

Iowa State (7-1) went 2-0 for the week. The Cyclones beat North Dakota and St. John’s. The Cyclones face Iowa later this week in the annual Cy-Hawk game.

TCU (8-1) went 2-0 for the week. The Horned Frogs beat SMU on Saturday at Dickies Arena. TCU has one game this week against Mississippi Valley State on Sunday.