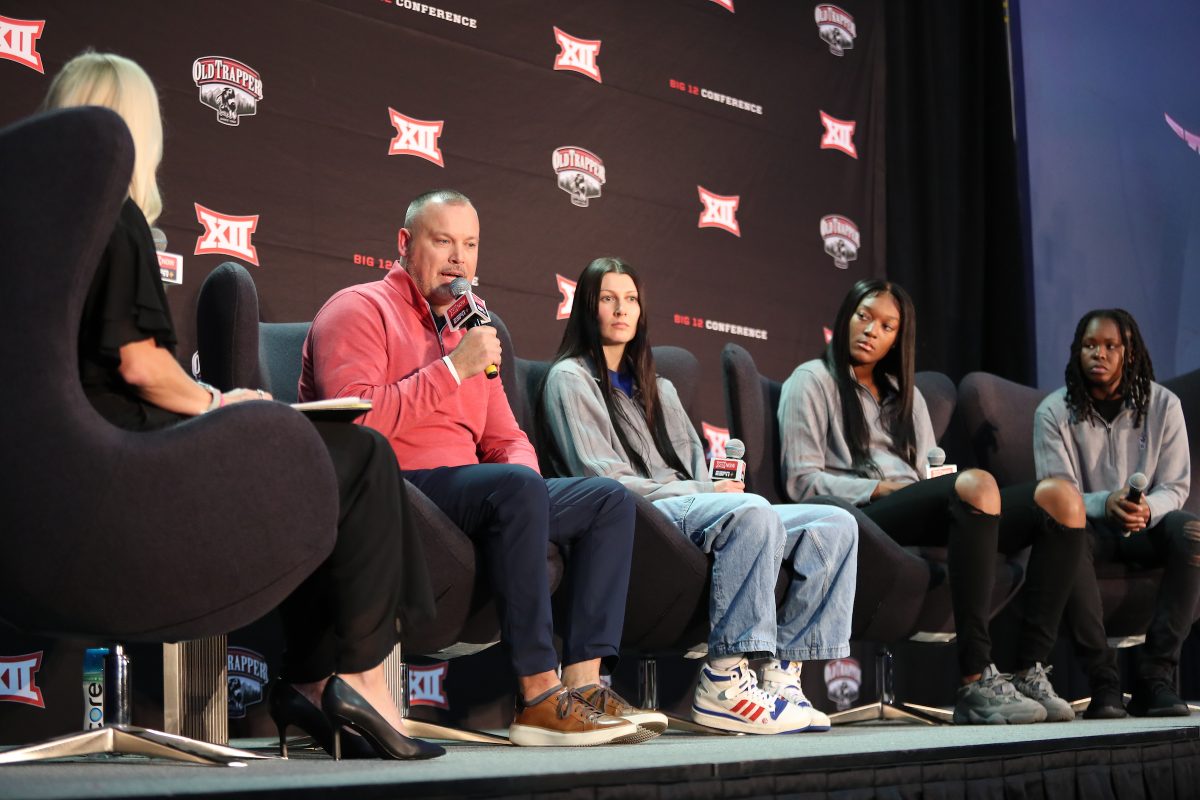 The Kansas Jayhawks joined three other Big 12 teams in the AP Top 25 Women’s Basketball Top 25, released on Monday after Week 5 of the season.

Kansas State dropped out of the poll but is still receiving votes.

Kansas (9-0) has been on the outside of the poll since the preseason. But after beating then-No. 12 Arizona on the road, there was no keeping the undefeated Jayhawks out of the poll. Now the Jayhawks will try and stay undefeated when it hosts Tulsa on Friday.

Iowa State (7-2) lost to Iowa on the road and dropped four spots as a result. The Cyclones are now 0-2 against ranked teams this season. The Cyclones get one more shot at trying to beat a ranked team when they face No. 25 Villanova later this week.

Baylor (7-2) won its only game last week and are preparing to play Arizona in the Pac-12 Coast-to-Coast Challenge this weekend in Dallas. The Bears did get some good news this weekend, as Aijha Blackwell announced on social media that she’s making progress from her right knee injury.

Oklahoma (8-1) remained in the poll and has two games remaining until Big 12 play begins. First, the Sooners host Southern on Sunday.

This week’s AP Top 25 women’s poll looks like this: