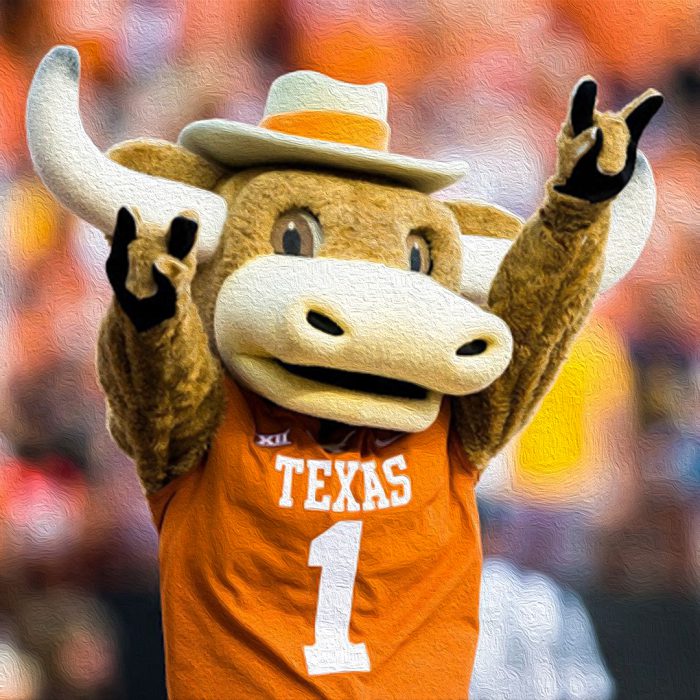 Originally, Moore committed to the Oklahoma Sooners back in September of 2021, but decommitted after Lincoln Riley left Norman for the big lights of Los Angeles. Instead of following Riley to the biggest brand in his home state though, Moore would go on to commit to the Louisville Cardinals in May.

Until Thursday that commitment stuck, but Moore took an official visit to Austin back in November and that’s when things started to work in favor of the Longhorns.

Louisville head coach Scott Satterfield took the Cincinnati job earlier this month after building an impressive class with the Cards. Then, last week just ahead of the dead period, Moore took one last unofficial visit to Texas. That was all Moore needed to decide it was in his better interest to plug into Steve Sarkisian’s scheme for the next three to four years.

With Moore’s commitment, the Longhorns’ 2023 class is No. 3 nationally, behind only Alabama and Georgia, and first in the Big 12, just ahead of Oklahoma at No. 5 nationally. It appears the two schools are loading up for their eventual jump to the SEC and can use all the talent they can get for that.