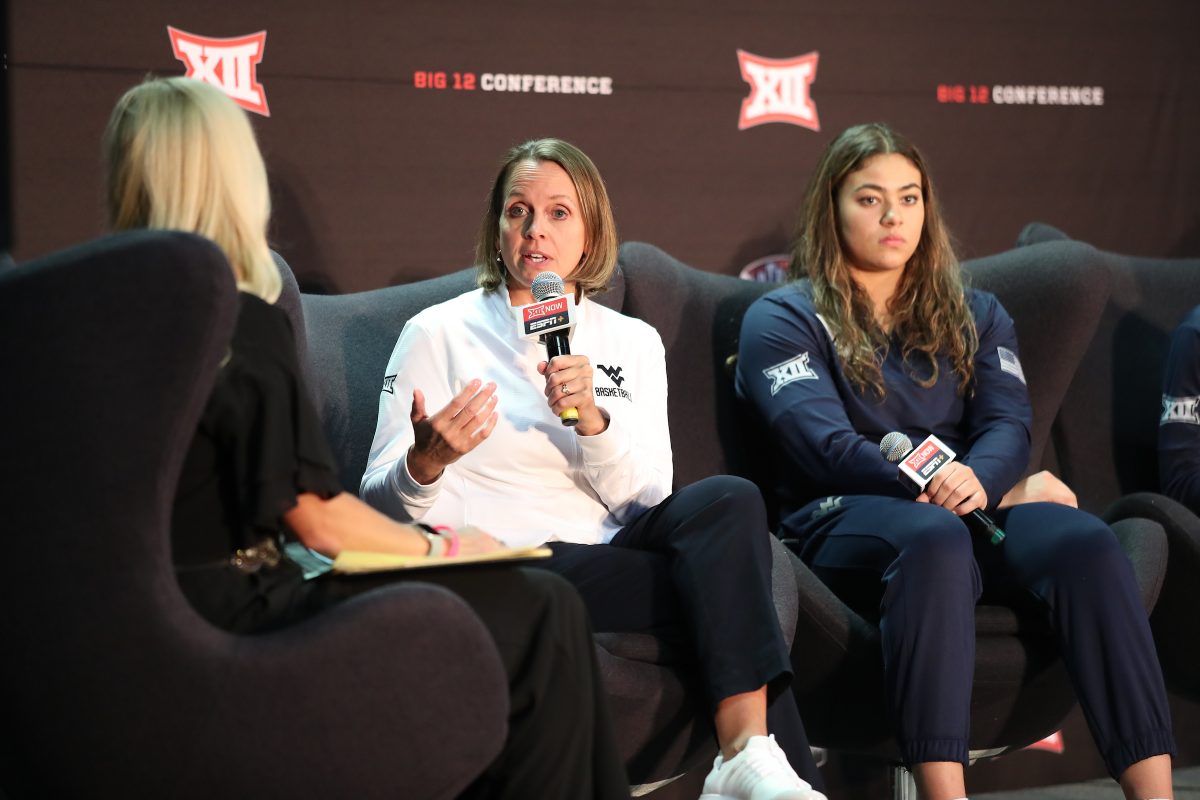 The West Virginia Mountaineers are 9-2 after playing their pre-Big 12 schedule and are now preparing for their conference opener against Oklahoma on Dec. 31.

With that, we have five thoughts about the Mountaineers at the break.

With a new coach in Dawn Pliztuweit and several new transfers, the Mountaineers got off to a 4-0 start before running into a Top 25 team in NC State, which ended in a 78-40 loss in Cancun. The Mountaineers’ only other loss came to another Power 6 team in a road loss to Penn State. But, the Mountaineers can hang their hat on a neutral-site win over Georgia (which had two losses at the time) in a 49-45 victory that showed they can win with their defense when the offense isn’t firing.

Yes, the Mountaineers took in several transfers. But the core holdovers of the Mountaineers from last season are the ones that have led the way. Madisen Smith (13.0 points per game) is the team’s leading scorer. Last year’s All-Big 12 Freshman guard, JJ Quinerly (10.7 points) is also averaging 2.2 steals per game. Another guard, Jayla Hemingway, is averaging 9.5 points and 5.3 rebounds per game. So the trio has clearly taken to what Plitzuweit is trying to accomplish. From there, the transfers have complemented them nicely. Western Illinois transfer guard Danni Nichols (8.1 points, 3.7 rebounds), South Dakota transfer Kyah Watson (6.6 points, team-leading 5.5 rebounds), and Colorado transfer forward Kylee Blacksten (5.5 points, 3.2 rebounds) have filled the gaps. Pliztuweit’s rotation has benefited the whole team, as 10 different players had averaged at least 12 minutes per game.

Pliztuweit’s first recruiting class featured an ESPN Top 100 recruit in forward Grace Grocholski out of Wales, Wis. Plitzuweit also stayed in the state of Wisconsin to get a signature from forward Ayianna Johnson. There are five seniors on the West Virginia roster and three are listed as fifth-year players. So, there could be a scholarship to give, or more come April.

While West Virginia’s defense has been top-notch (a Big 12-leading 50.3 points allowed per game), the offense is only averaging 67.2 points per game, which is ninth in the league (only TCU is behind WVU). Dig in and you see a team that is only shooting 40 percent from the field and 26.4 percent from the 3-point line. The worry is clear — can the Mountaineers shoot better in Big 12 play, better enough to challenge for a postseason berth by March?

Right off the bat, we’re going to find out a lot about the Mountaineers. Their first six games are brutal. They start with a home game against Oklahoma on New Year’s Eve. After that, it’s a two-game road swing to Iowa State and Kansas State, followed by home games with TCU and Baylor. The stretch ends with a trip to Kansas. Five of those six teams are either ranked or have been ranked this season. The Horned Frogs, on paper, looks like the only breather. Those six games may determine WVU’s path to the NCAA Tournament, the Women’s NIT, or no postseason at all.