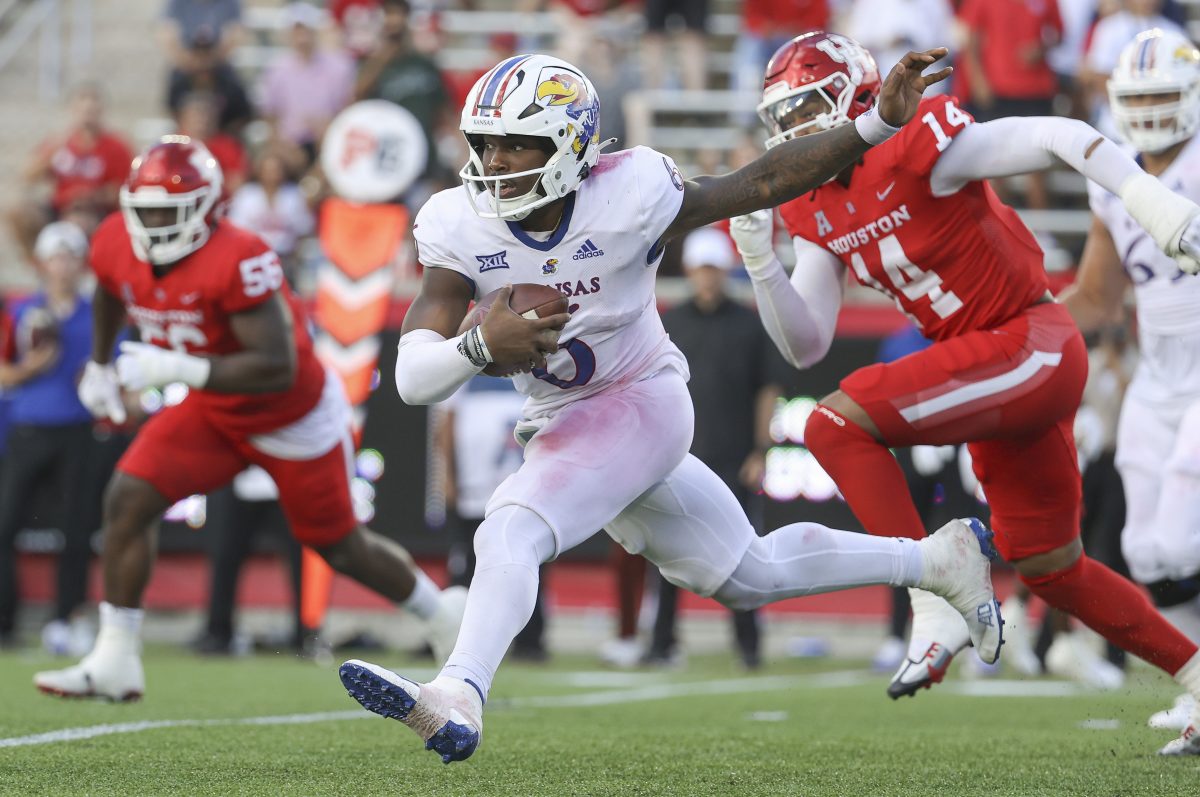 It was a thriller in Memphis as Arkansas blew an 18-point fourth quarter lead but then hung on in triple overtime to beat the Kansas Jayhawks 55-53 in the Liberty Bowl.

During this game, multiple records were set. Here’s the list.

Needless to say, this was a game that won’t soon be forgotten as these two teams played an absolutely wild back-and-forth game in Memphis on Wednesday night. With the loss, Kansas finishes the season 6-7, while Arkansas wraps up the season with a 7-6 record.