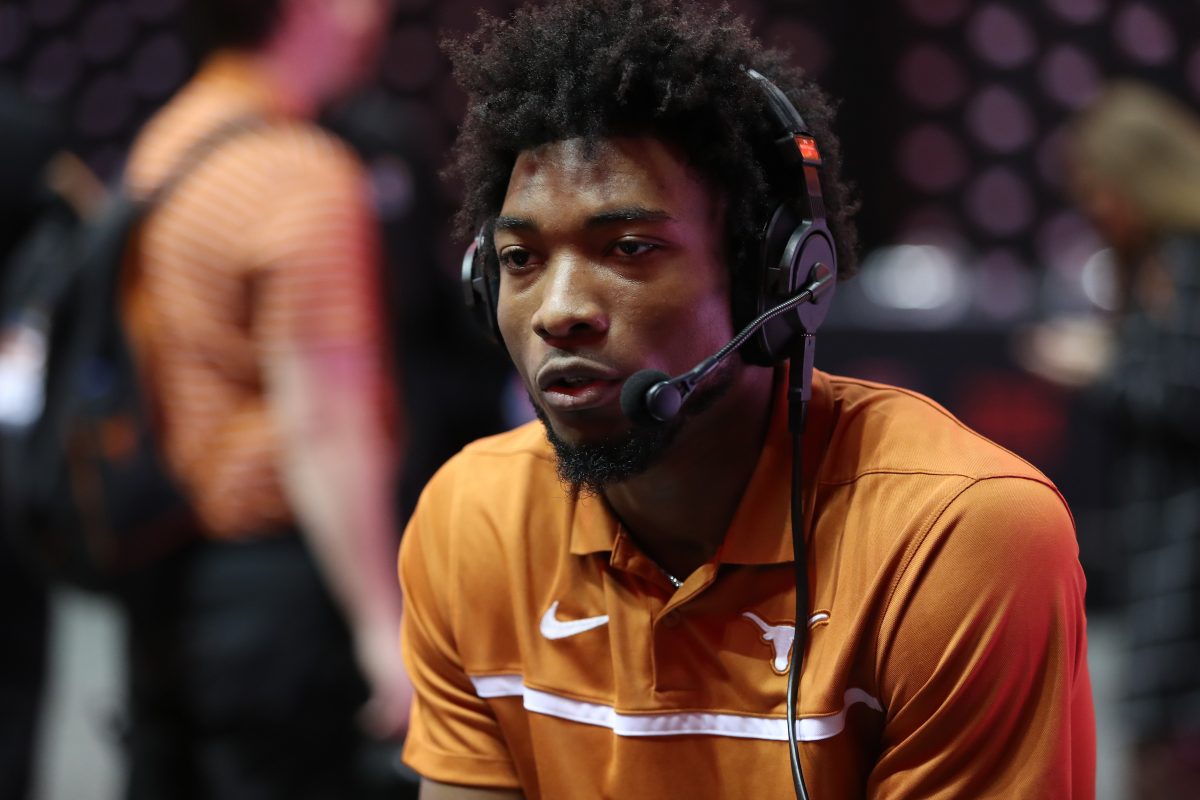 The Texas Longhorns are 11-1 after playing their pre-Big 12 schedule and are now preparing for their conference opener against Oklahoma on Dec. 31.

With that, we have five thoughts about the Longhorns at the break.

Texas is a second-half collapse away from an undefeated record going into Big 12 play. Their 85-78 overtime loss to Illinois at the Jimmy V Classic is their only blemish on the season, one that has seen Texas beat then-No. 2 Gonzaga and then-No. 7 Creighton. Outside of those three games, the only other Power 6 team on the schedule was Stanford, which turned into a 72-62 win in Dallas.

Texas hasn’t played a true road game. Everything has either been at home or at a neutral site, and the Jimmy V was its only game outside the state of Texas. It was as good as one can get for a non-league slate, in terms of enjoying the friendly confines of home, in this case, the Longhorns’ sparkling new Moody Center.

The Longhorns have three guards leading them in scoring. Marcus Carr, a holdover from last season, is averaging 17.9 after pouring in 41 points in the Longhorns’ last game. He’s benefited from a guard room that thinned out from last season (Andrew Jones, Courtney Ramey, Jase Febres, and Devin Askew are all gone).

Up front is holdover forward Timmy Allen, averaging 10 points, six rebounds and four assists per game. Freshman forward Dillon Mitchell has hit the ground running, averaging nearly eight points and more than five rebounds per game. Guard Arterio Morris, the other star freshman, is averaging a bit more than seven points, while forwards Dylan Disu and Christian Bishop are averaging more than six points. Swiss-army knife forward Brock Cunningham rounds out a rotation of 10 players that see at least 10 minutes on the floor.

The Longhorns netted just one player in the November early signing period, but it was a big one. Duncanville (Texas) forward Ron Holland was a national Top 10 player when the Longhorns signed him. If he’s anything like Dillon Mitchell, he can make an impact right away.

Texas has six seniors on the roster (not accounting for COVID waivers). But Texas should have room to add more in April.

Chris Beard. How much of a distraction will the suspended head coach be for a team that had nothing to do with his arrest for third-degree felony assault earlier this month? Beard’s lawyer said he was 100 percent innocent, but Texas suspended him indefinitely without pay. Last week, Beard’s victim — his fiancée — retracted much of her statement, including saying that Beard did not strangle her, as police initially said she did. Texas is mum on what it will do with Beard.

For now, interim head coach Rodney Terry is undefeated, but preparing to take Texas on its first trip to Oklahoma. So the Longhorns’ road opener is at their arch rival and there’s an open scandal surrounding the program? Oh, boy.

That home stretch is brutal for Texas. it starts with a trip to Texas Tech on Feb. 13, just the second time Texas has visited since Beard left Lubbock. After that it’s back-to-back home games with Oklahoma and Iowa State. Then, to wrap things up, it’s three ranked teams — at Baylor, at TCU and home against Kansas. That should heavily influence Texas’ Big 12 Tournament seeding, along with its NCAA Tournament seeding.