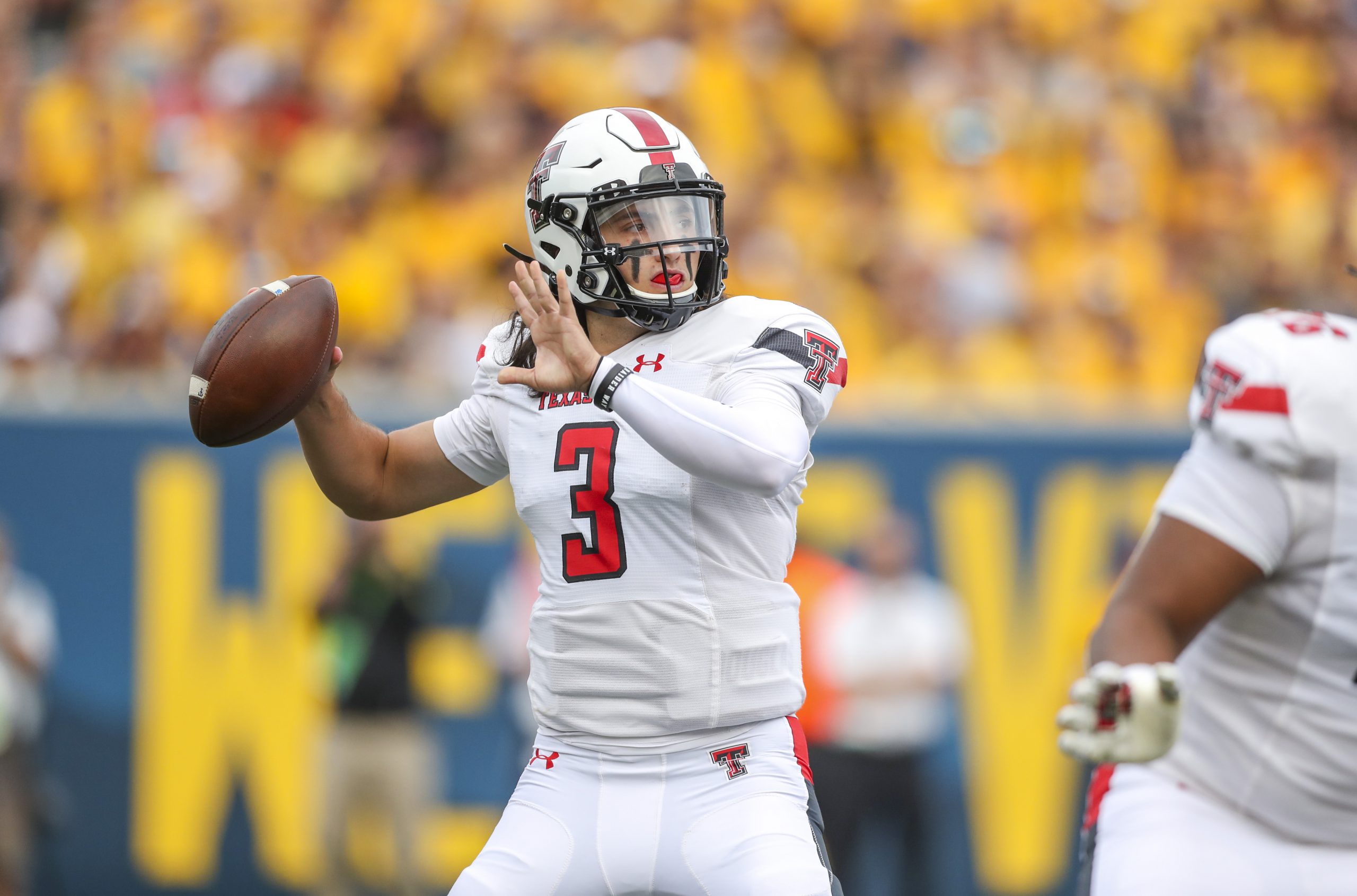 On Wednesday night, Texas Tech had its way with Ole Miss as the Red Raiders ran out to a 26-7 halftime lead and won the TaxAct Texas Bowl, 42-25.

Texas Tech quarterback Tyler Shough was the star of the show, completing 24 of 39 pass attempts for 242 yards, one touchdown, and one interception, adding 25 carries for 111 yards and two scores on the ground.

One of Shough’s successors and now Marshall quarterback, Henry Colombi, liked what he saw from his former team against an SEC opponent and made sure that the Southeastern Conference heard about it on Twitter.

The Texas Tech offense racked up 484 yards and 42 points against the Rebels, but the real story of the evening was the Red Raider defense. Tech forced five turnovers in the game with three interceptions and two fumble recoveries. Those, combined with 242 yards on the ground from Joey McGuire’s boys, were just too much for Lane Kiffin and Ole Miss to overcome.

Colombi and the Thundering Herd just finished up the 2022 season with a win over UConn in the Myrtle Beach Bowl, bringing them to 9-4 on the year.

Meanwhile, Texas Tech finished the year at 8-5 and has seemingly found the right man for the job in Lubbock as Joey McGuire has the Red Raiders on the rise heading into year two.