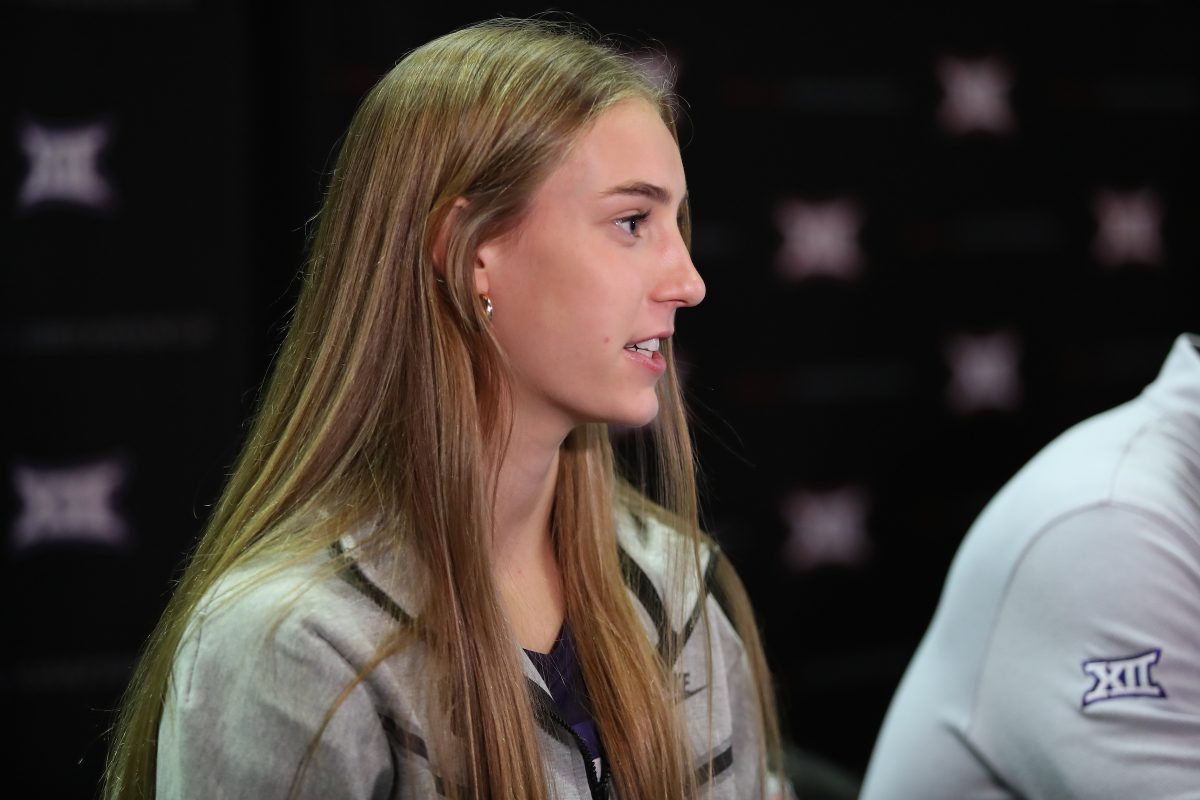 The Kansas State Wildcats are 11-2 after playing their pre-Big 12 schedule and are now preparing for their conference opener against Texas on Dec. 31.

With that, we have five thoughts about the Wildcats at the break.

I’m not sure anyone knew quite what to expect from Kansas State without center Ayoka Lee, who is out for the season due to knee surgery. Kansas State announced it was just fine with its 84-83 win over then-No. 4 Iowa at home in the season’s third game. It’s the only ranked team the Wildcats played, but they carry a 3-1 record against Power 6 opponents into league play, along with a win over future Big 12 rival Houston.

The only losses? The first was to Arkansas, which won its first 13 games before falling to Oregon and South Florida in back-to-back games. The second was to South Dakota State, which is 9-5 and was at one point ranked. SDSU played eight Power 6 teams and went 4-4, including wins over ranked Louisville and … Kansas State. No shame in that loss. The Wildcats could see the Jackrabbits again in March.

The loss of Lee has been filled by transfer Gabby Gregory, who was lost in the shuffle at Oklahoma last season after an injury. She’s reminded everyone that she was a double-digit scorer for two seasons with the Sooners by averaging 21 points and 6.3 rebounds. Guard Serena Sundell has grown as a scorer and facilitator this season (11.9 points, 5.2 assists).

But it’s the progress of guard Jaelyn Glenn that is most pronounced. The sophomore is averaging 12.8 points, 4.4 rebounds, and a team-leading 2.5 steals. Her sister, Brylee Glenn (9.2 points) is starting to come on, while forward Emilee Ebert (6.8 points) rounds out the normal starting five.

Forward Taylor Lauterbach (1.9 points, 1.9 rebounds) has found some starts inside, but head coach Jeff Mittie has made it work with nine different players getting at least 10 minutes per game. The Wildcats have gone from a Lee-centric team to one with more balance, which benefits them now and next season when Lee returns.

Kansas State brought in two players during the early signing period, both of which are guards — Alexis Hess of Fleetwood, Penn., and Taryn Sides of Phillipsburg, Kan. They’ll add to an already deep guard depth chart next season. As for the normal signing period in April, the Wildcats have four seniors listed on the roster (not accounting for COVID waivers). One is Lee, and she has already announced she will return. There may not be many scholarships for Mittie to give unless some players decided to transfer.

Kansas State’s rebounding differential is worth noting. It’s just plus 2.4. Kansas State is grabbing 38.8 rebounds to their opponents’ 36.4. Strangely enough, the Wildcats haven’t lost ground in that area from a year ago with Lee (36.3 per game), but their rebounding differential last season was minus-0.9. So is it a concern or something to watch? Was last year’s differential a result of the team standing a bit and allowing Lee to do the majority of the work on the glass? It’s certainly something to monitor during Big 12 play. K-State will need better team rebounding against teams with tall centers, such as Kansas’ Taiyanna Jackson, who is now a much better offensive player than a season ago.

Kansas State’s two Sunflower State Showdowns with Kansas are on Jan. 29 (at Kansas) and Feb. 22 (at home). Kansas has been ranked a good portion of the season and those should both be great games. In between, Kansas State has to face Iowa State, Texas Tech, Oklahoma, Baylor, and TCU. Only the Horned Frogs look like a ‘win’ on paper. Tech is much better than a year ago and the rest of the teams listed are ranked. That stretch may determine K-State’s seeding in Kansas City.