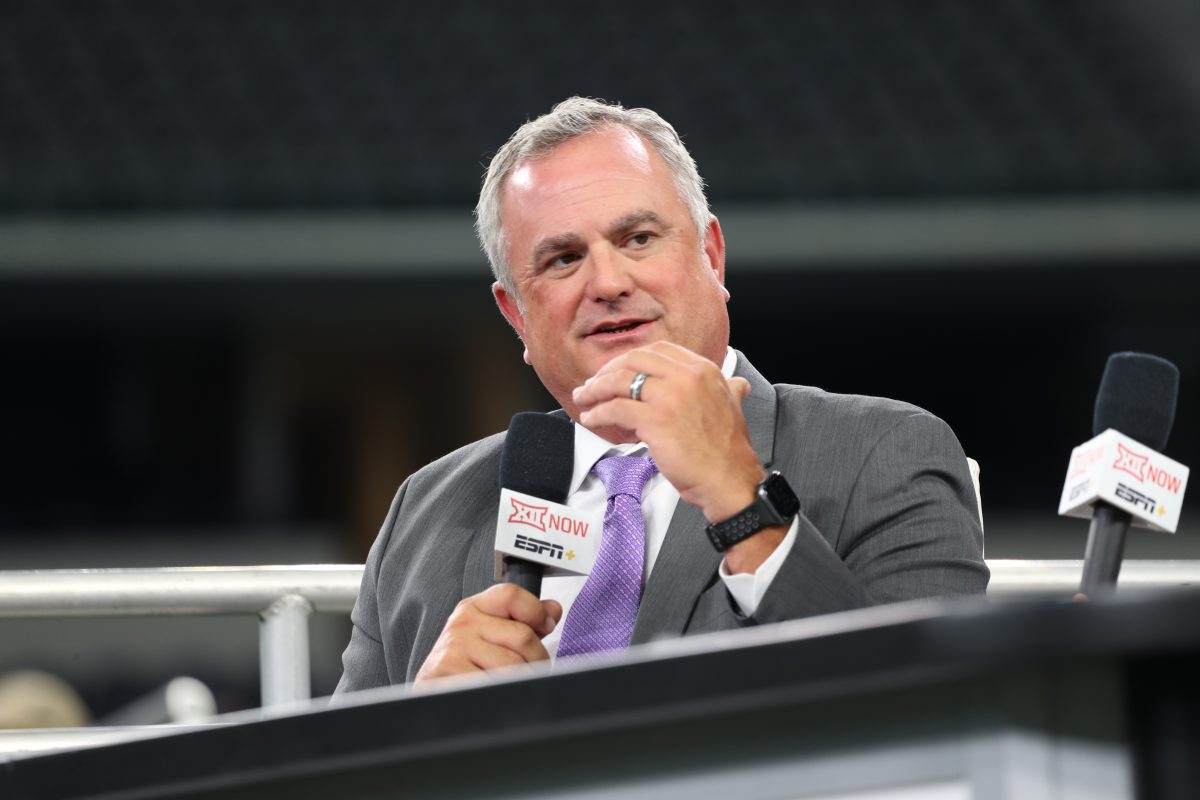 Around a decade ago, the Big 12 started to morph into a high-flying offensive league. Since that point, the national narrative has been that the Big 12 doesn’t play defense.

Up until a few years ago, there was some merit to those claims as the offenses did outpace the defenses for several seasons.

However, that narrative has become old, tired, and downright lazy as the Big 12 has started producing defensively in the past few years. Baylor and Oklahoma State were among the nation’s best units in total defense last season, and Iowa State ranked in the top five this season in the same statistic.

The difference between the Big 12, and say, the Big Ten, is that the offenses in the league, almost across the board, are capable of putting up points. Outside of Iowa State, every offense in the Big 12 ranks is in the top 57 offenses in the country. Seven of the leagues’ offenses are ranked in the top 45, and five of them are top 35 nationally.

Despite that, three teams in the Big 12 rank in the top 30 in scoring defense. Simply put, the Big 12 is not what it used to be, as TCU head coach Sonny Dykes said ahead of the Horned Frogs’ matchup with No. 2 Michigan.

“We certainly think we have a physical football team,” Dykes said. “In a lot of ways, people look at the Big 12 and look at the history of the league and all the scoring and lack of defense and assume that’s way the league still is. It’s not.”

When asked about what concerns him most about facing TCU, a team that he forgot plays in the Big 12, sophomore linebacker Junior Colson seemed unimpressed with his opponent.

“Nothing,” he said. “We’re ready and prepared.”

We won’t have to wait too long to see which team is better prepared to win this matchup, as 3:00 p.m. CT on New Years’ Eve is quickly approaching.