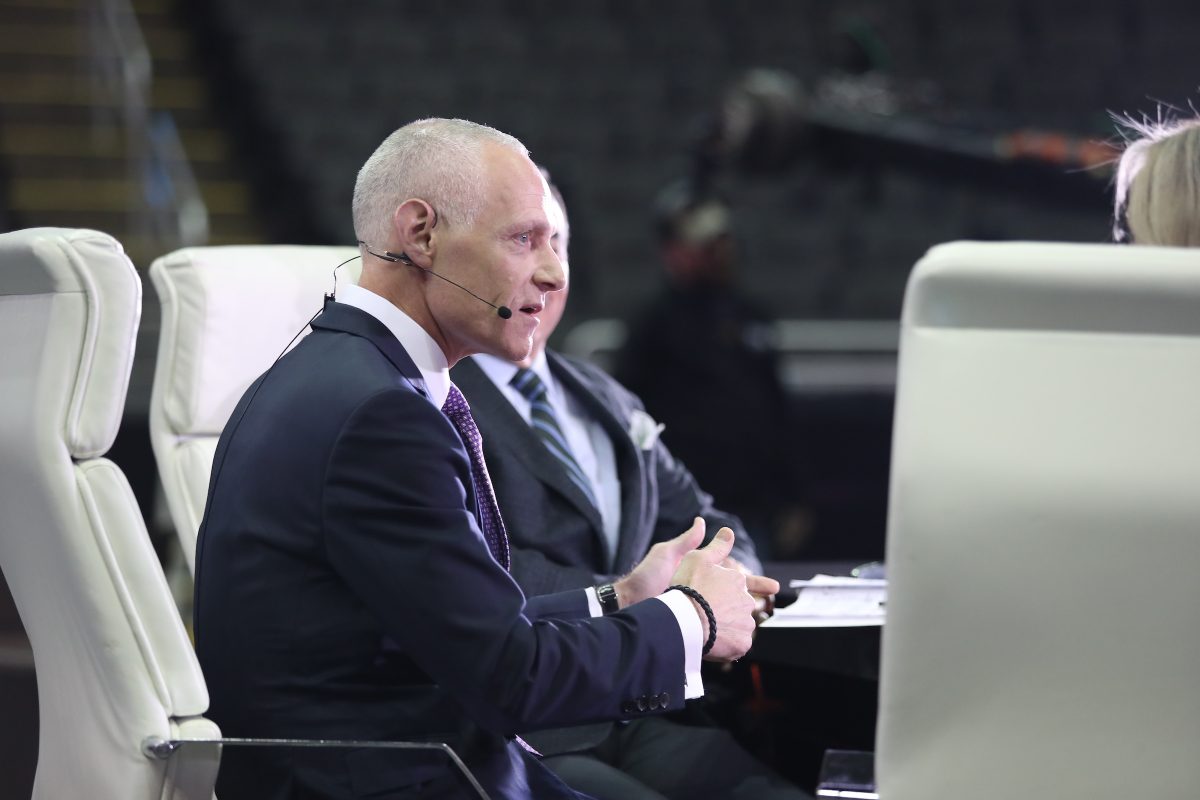 After one of the most exciting seasons of Big 12 football, fans have been eagerly waiting for the 2023 schedule to be revealed. Typically, the schedule is out by now, but it has not yet been released. However on Saturday during College Football Playoff Media Day, Big 12 commissioner Brett Yormark said on that the schedules would come out “real soon.”

The report comes from the Houston Chronicle‘s Joseph Duarte, who also asked Yormark if the delay in the schedule release has anything to do with the uncertain future of Oklahoma and Texas, to which Yormark responded, “They don’t control our scheduling process … we want to make sure it’s done in the most appropriate way.”

Yormark also commented on the addition of Houston, Cincinnati, UCF, and BYU saying to 247Sports, “We are trying to be as diligent as we can given the four new schools that are coming in. We are just fine-tuning it right now. It will come out soon.”

The increased focus on a warm welcome for the four new Big 12 teams is something that Yormark has taken personally in an effort to display class and let each team know how important they are to the future of the conference.

At this point, with the National Championship Game featuring TCU vs. Georgia on Monday night, it’s unlikely the Big 12 schedule will come out prior to kick off.

But for the other nine teams and their fan bases who are already in off-season mode, they’re already ready to mark their calendars for the fall of 2023. Unfortunately, they’ll have to wait a bit longer.