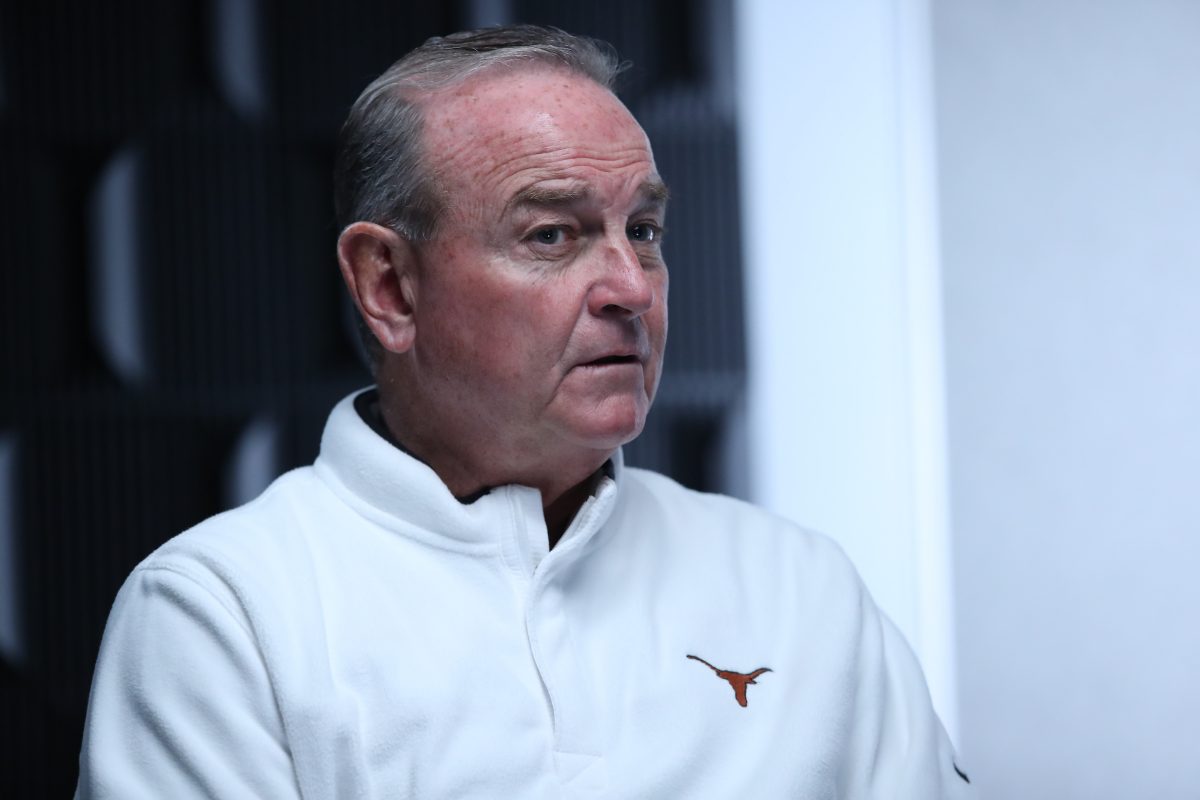 This is the second full week of Big 12 action, with games on Tuesday, Wednesday, Saturday and Sunday. College basketball goes dark on Monday for the national championship game between TCU and Georgia.

Kansas at Texas, Tuesday. The Jayhawks seek to take another step toward showing the outside world that the worm has turned in the Big 12.

Kansas at Oklahoma, Saturday. Kansas makes the trip up to Norman for a battle of Top 25 teams (or at least teams that have been in the Top 25 for much of the season).

Iowa State at Texas, Sunday. A showdown between two teams that are out to win the Big 12 regular-season and tournament titles.

TCU at Oklahoma State, Saturday. If the Horned Frogs are going to win a game this week, it’s probably in Stillwater, but they’ll have to overcome a high-scoring Cowgirls team.

F Morgan Kane, Iowa State: We don’t know that status of Stephanie Soares as of this preview. So the Cyclones must squeeze everything they can out of their veteran forward.

G Zakiyah Franklin, Kansas: She had a career-high 26 points against Texas Tech. Baylor did a job on her, but she’s settling into a great groove.

G Serena Sundell, Kansas State: There aren’t many players in the Big 12 that can average at least 11 points, five rebounds and five assists per game. She’s the glue that holds K-State together.

G Tomi Taiwo, TCU: She’s coming into her own for the Horned Frogs, peaking with a 33-point game in a loss to Texas Tech.

G Sonya Morris, Texas: The Longhorns’ best 3-point shooters and is also one of their most consistent scorers each game, averaging 11.7 points per game.

Texas: The Longhorns are coming off a loss to Oklahoma State, and there’s a tough schedule coming. The Longhorns get Kansas — which may or may not be ranked when the new poll comes out on Monday, thanks to that loss to Baylor — and then Iowa State at home on Sunday. It’s not clear if the Cyclones will have center Stephanie Soares after her injury against Oklahoma. Either way, the Longhorns face a big week where they have to start proving to themselves they can start beating these Top 5 Big 12 teams.

Brock Martin on if Oklahoma State has a Cultural Problem: ‘No’
Baylor Lands Miami CB Isaiah Dunson in Transfer Portal
To Top