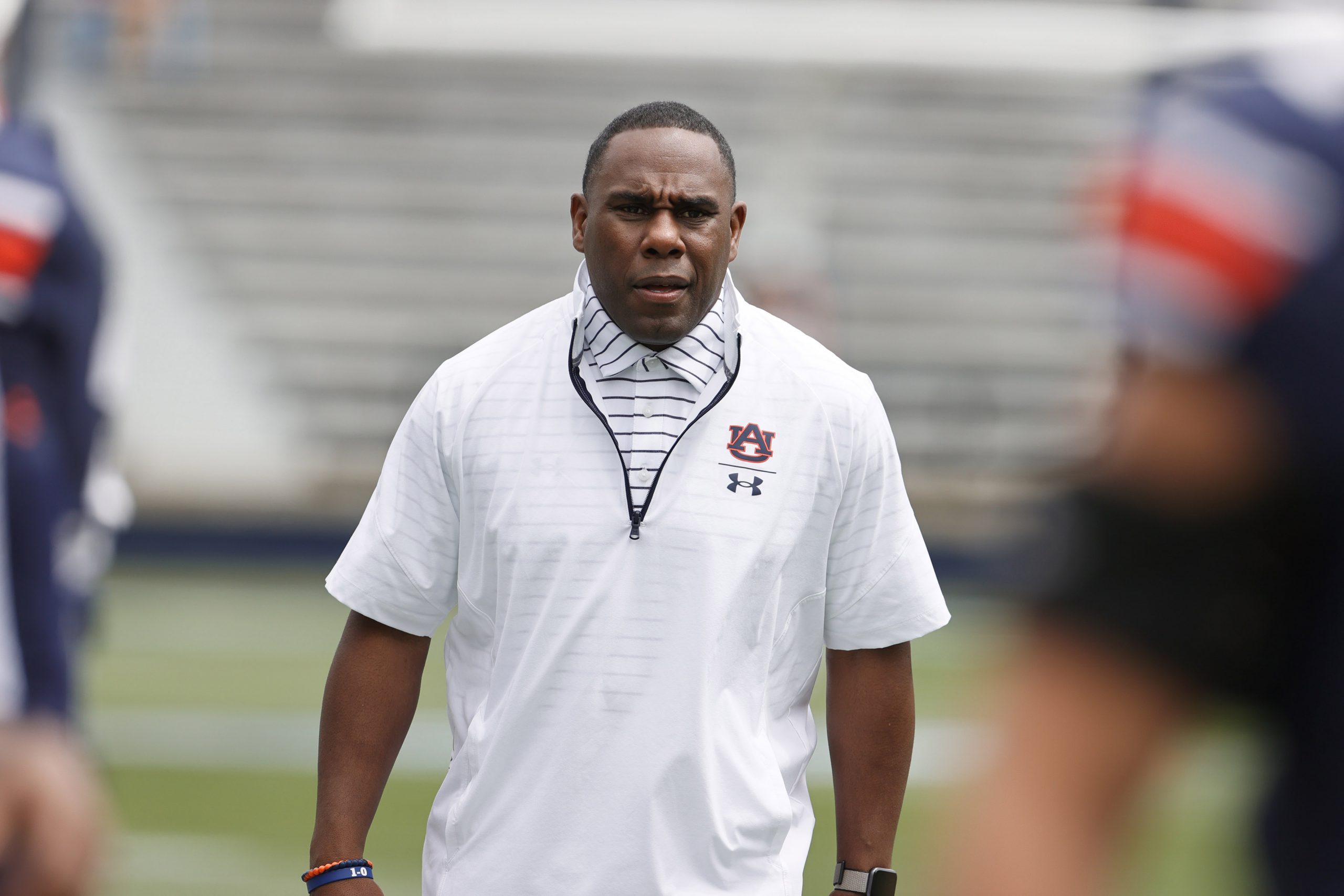 Oklahoma State defensive coordinator Derek Mason was given the impossible job of replacing Jim Knowles after he led the Cowboys to their best defensive statistical season in school history in 2021.

The Cowboys weren’t nearly as efficient on defense in 2022, and an offense that struggled down the stretch combined with that led to a 7-6 year. Now, after his lone season in Stillwater, Mason has decided that he should step away from the game for a bit, after coaching for 30 consecutive seasons.

In a post on social media, Mason poured out his heart to the Oklahoma State family community as he made the announcement.

“After 30 consecutive seasons in the great game of football, I have decided to take a sabbatical from coaching in college at the conclusion of my current contract at OSU,” Mason writes. “I look forward to spending time with my family to rest and reflect on opportunities within the game I love.”

Mason was hired in January of 2022 after jumping ship from a trainwreck at Auburn under then head coach Bryan Harsin. Prior to that, Mason spent seven seasons as the head coach at Vanderbilt.

In 2022, Oklahoma State allowed 28.9 points and 435.7 yards per game under Mason’s direction, but played its better football in the back half of the schedule, allowing just 22.5 ppg in OSU’s final four games of the season.

“Oklahoma State football and I appreciate what Derek Mason and his family have brought to our team/culture,” Gundy said on Twitter. “I know it was a tough decision, but life is bigger than football. We wish him and his family nothing but the very best and they are always welcome back in Stillwater!”