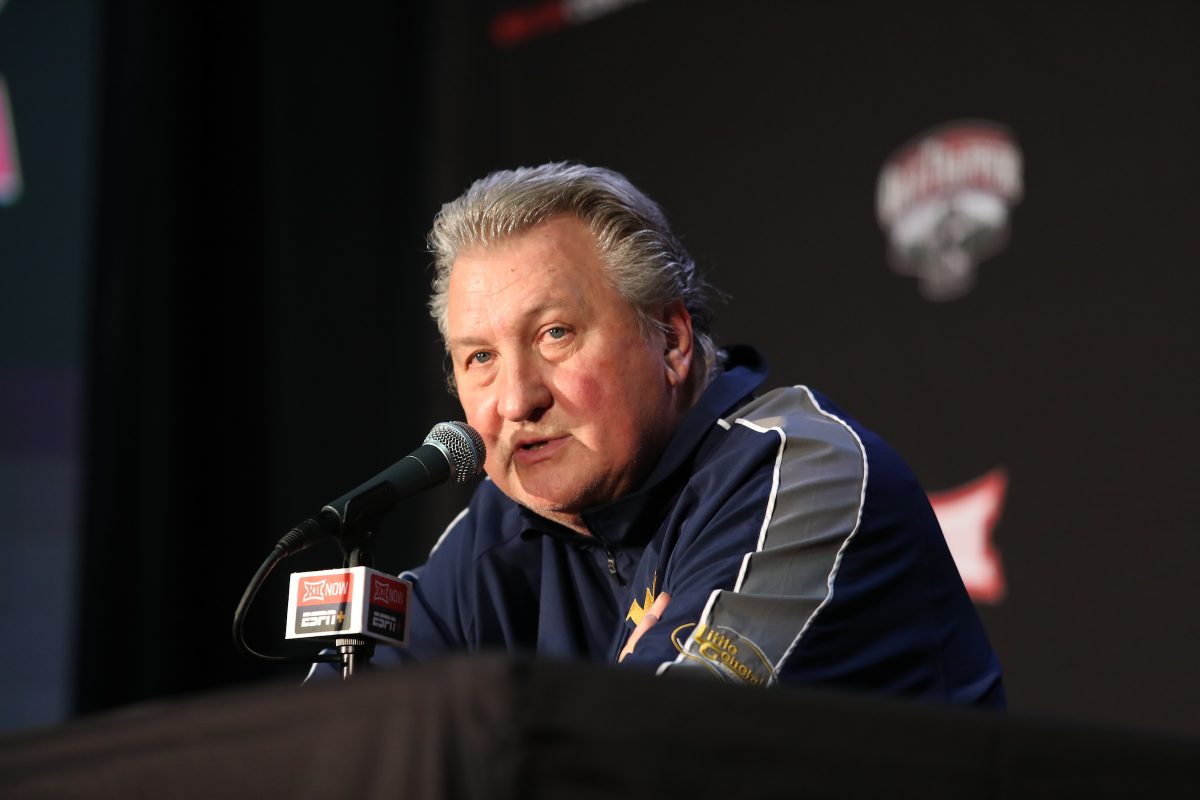 The move was sudden, as Harrison has been one of head coach Bob Huggins’ long-time assistant coaches, both at West Virginia and at Cincinnati.

“I want to thank Larry for his years of service to Mountaineer basketball, and I wish him well in his future endeavors,” Huggins said in the release.

Harrison was a part of WVU basketball for 16 seasons, 13 seasons of which as the associate head coach. But he goes back longer with Huggins. Harrison worked on Huggins’ staff for eight seasons at Cincinnati.

The Mountaineers have not gotten off to a good start in Big 12 action after a 10-2 start in non-league action. West Virginia is 10-6, 0-4 in Big 12 play, one of two teams with a winless record in league play (Texas Tech is the other). The Mountaineers lost a chance to break that losing skid on Wednesday, as they fell to Baylor at home, 83-78.

West Virginia’s next three games feature a road trip to Oklahoma on Saturday, a team that nearly beat Kansas at home on Tuesday night. That is followed by two home games with teams that are currently in the Top 25 and just played each other on Wednesday — TCU next Wednesday and Texas next Saturday.