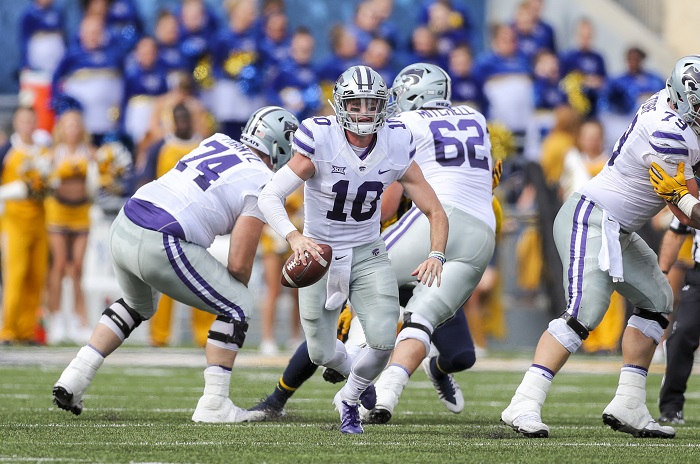 According to ESPN, the Miami Dolphins will be without starting quarterback Tua Tagovailoa for their playoff matchup with the Buffalo Bills on Sunday. With Tagovailoa sidelined in concussion protocol, the Dolphins look to first-year quarterback Skylar Thompson.

Thompson was a five-year starter for Kansas State, and in his time in Manhattan threw for 7,124 yards and 42 touchdowns. Miami snuck into the playoffs following their week 18 win against the Jets in which Thompson went 20/31 for 152 yards on the day.

Thanks to a stellar performance by Miami’s defense, the Dolphins held the jets to just six points allowing Miami to steal an 11-6 win at home. Thompson made plays down the stretch for Miami but each drive ultimately ended with a major mistake putting the Dolphins into tricky situations.

Thompson delivered a beautiful ball down the sideline to tight end, Durham Smyth for a gain of 26 mid-first quarter and then followed it up with an uncatchable snap over the head of Thompson for a loss of 22. Shortly after the play, the commentary crew showed a clip of Thompson saying, “I can’t hear” right before the ball was snapped.

If Miami wants a shot to win on the road against one of the AFC’s toughest opponents, they will have to work to limit their mistakes in Thompson’s second straight game as a starter.

The Dolphins and Bills face off at 12:00 PM on Sunday, January 15th in Buffalo where Skylar Thompson has a chance to deliver a miracle for the Miami faithful and advance to the next round of the playoffs.