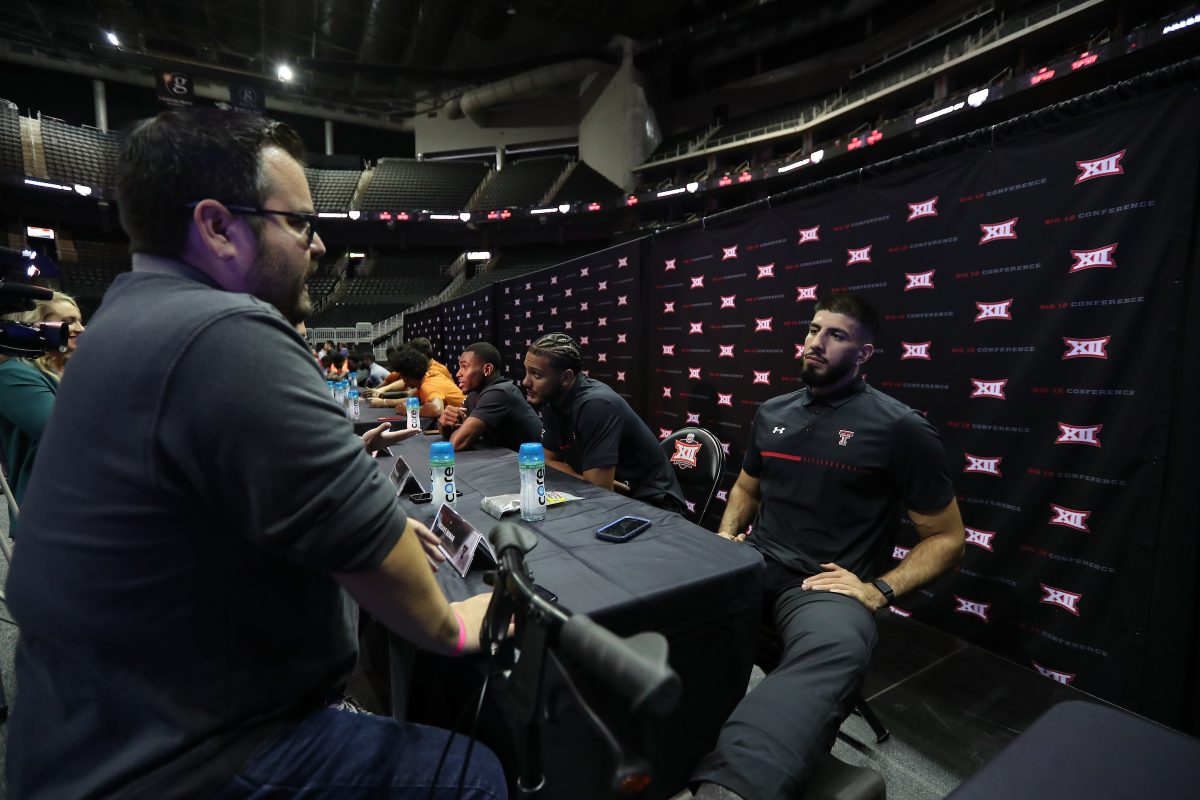 Texas Tech forward Fardaws Aimaq made his season debut on Saturday night in the Red Raiders’ 72-70 loss to No. 10 Texas.

Aimaq finished the game with 12 points and five rebounds, playing 29 minutes. He didn’t start the game.

Aimaq suffered an injured foot during workouts before the season. The injury required him to wear a cast for about three months. He got the cast off in early December.

Then the drama started.

After the cast came off, there were reports that Aimaq was headed for the transfer portal. A few days later, Aimaq took to social media to say that he was staying with the Red Raiders.

Texas Tech and Adams said the following week that the rumors were not accurate.

Aimaq needed another month to be ready for game action.

He transferred to Lubbock following a dominant season with the Utah Valley Wolverines last season. The 6-11 center was the Western Athletic Conference’s Defensive Player of the Year in 2021-22 while averaging 18.9 points, 13.6 rebounds and 1.3 blocks per game, and was also the WAC Player of the Year and DPOY for the 2020-21 season as well.

Aimaq totaled 27 double-doubles last season, tying him with Kentucky’s Oscar Tshiebwe for the most nationally. Tshiebwe was the 2021-22 National Player of the Year.