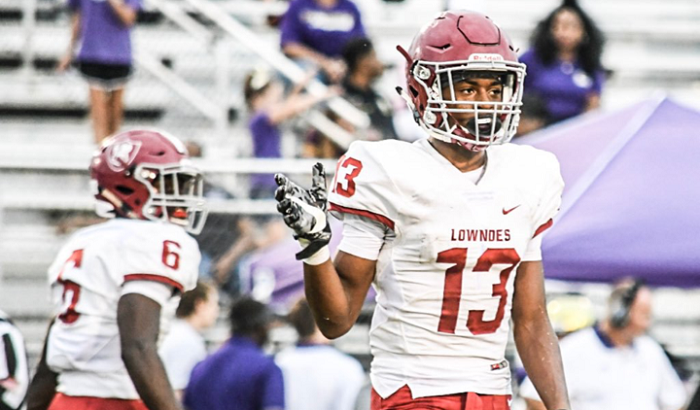 After several years with the program, Iowa State cornerback Tayvonn Kyle is transferring to Virginia. He entered the transfer portal last month as a graduate transfer.

A 5’11” defensive back from Valdosta, Georgia, Kyle comes to Virginia after spending the last five years in Ames, where he appeared in 42 games, including 12 starts. Kyle totaled 76 tackles, including 51 solo stops and seven tackles for loss, as well as 12 passes defended and one interception for the Cyclones.

Kyle was an All-Big 12 honorable mention in back-to-back seasons in 2019 and 2020. In 2019, he rose through the ranks quick, especially in the second half of the season, starting the last five games of the and posting a season-high seven tackles against Notre Dame in the Camping World Bowl.

The next fall, Kyle had his best season in 2020, racking up 28 tackles, including two tackles for loss, seven passes defended, and one interception. This past season, he played in all 12 games, finishing with 16 tackles and four pass breakups.

However, Kyle was not getting the reps he had received earlier in his career and has decided to move on from an Iowa State program that finished the 2022 season with a 4-8 record, including 1-8 in Big 12 play.