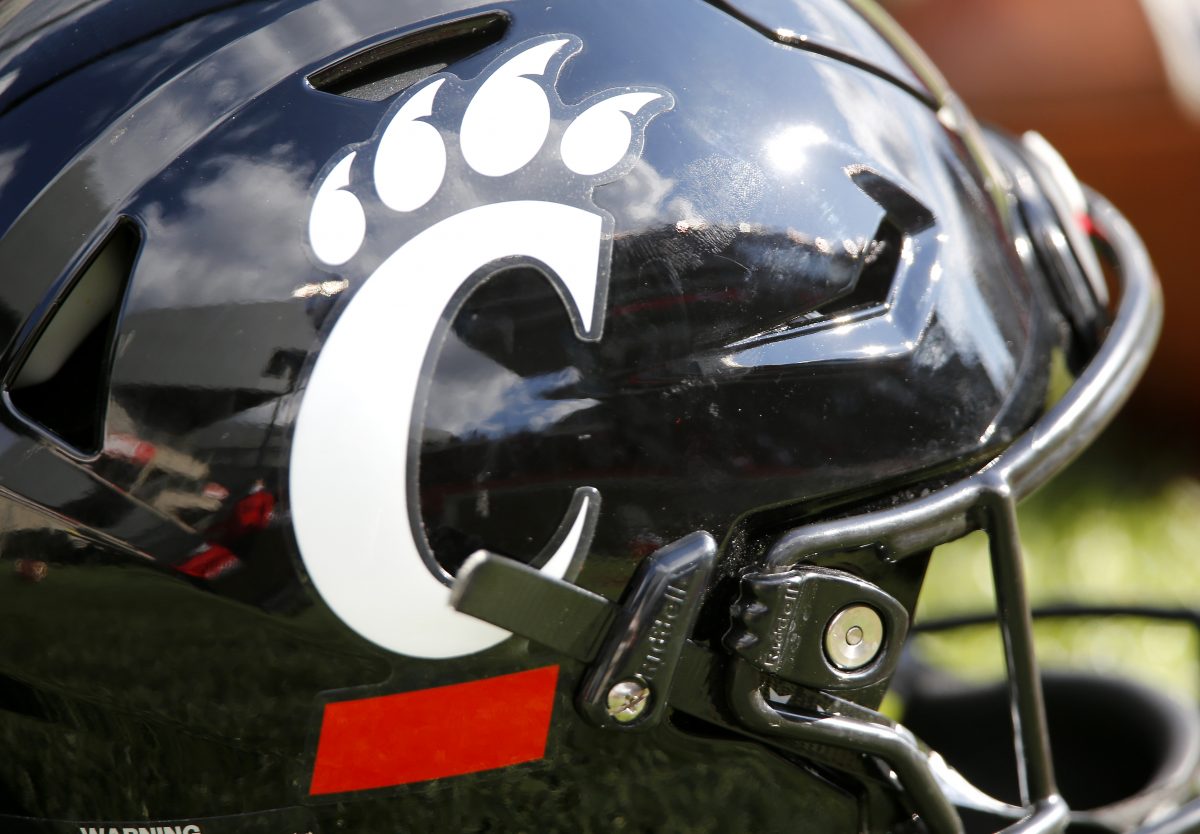 The Cincinnati Bearcats are coming off a 9-4 season in 2022 and will look to make some noise in their first year in the Big 12 in 2023. In order to do that, new head coach Scott Satterfield will need to add some pieces that can contribute right away.

The NCAA Transfer Portal has become one of the main talking points in college football circles, but has also become a path by which coaches can add instant difference makers to their roster.

Here’s a comprehensive look at all of the incoming and outgoing transfers for the Cincinnati Bearcats for the 2022-23 cycle.